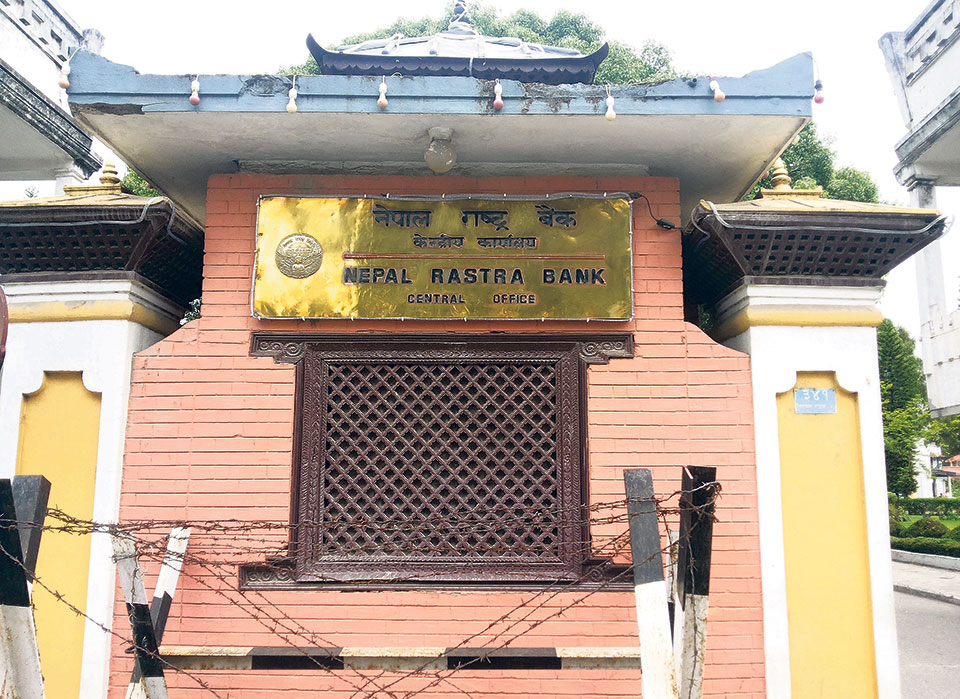 KATHMANDU, May 20: Nepal bought Indian currency (IC) equivalent to Rs 404.70 billion by selling US dollars to finance the imports from the southern neighbor during the first nine months of the current fiscal year, which was 16 percent more than the amount during the same period of the last fiscal year.

According to Nepal Rastra Bank, the country spent US $ 3.44 billion to purchase the aforementioned amount of the Indian currency during mid-July 2020 and mid-April 2021. During the review period last year, the amount that Nepal spent under the heading stood at US $ 3.06 billion, shows a third quarter review of the monetary policy.

Almost every year, the country has to spend a large amount of US dollars, most of which is earned mostly from the remittance sent by the migrant workers, to purchase the Indian currency due to the ever-increasing import volume from the southern neighbor, many of which are luxury items. In the first nine months, Nepal’s imports from India rose 20.3 percent to Rs 724.94 billion.

The NRB’s records show that the US dollar that the country spent for the purpose escalated mainly in the last three months of the review period. The country spent US $2.04 billion under the heading in the first six months of this fiscal year that ended in mid-January. But just in the following three months, the country had to exhaust an additional $ 1.40 billion to finance the imports from India, which was mainly due to the rising figure of import expenses to the southern neighbor.

According to NRB, the imports from the southern neighbor grew up mainly during mid-January and mid-April due to a decline in cases of COVID-19. During the period, the country spent an additional Rs 286.12 billion to import goods from India alone.

Nepal spent US $2.04 billion to purchase Indian currency to fund imports in the first six months of current FY

KATHMANDU, Feb 16: Nepal bought Indian rupees worth Rs 241.31 billion by selling US dollars to finance the imports from the... Read More...

KATHMANDU, Oct 30: The y-o-y consumer price inflation has increased to 3.9 percent in mid-September this year from 3.4 percent... Read More...

Why was the University Bill introduced, leaving aside the Education Bill?
17 minutes ago