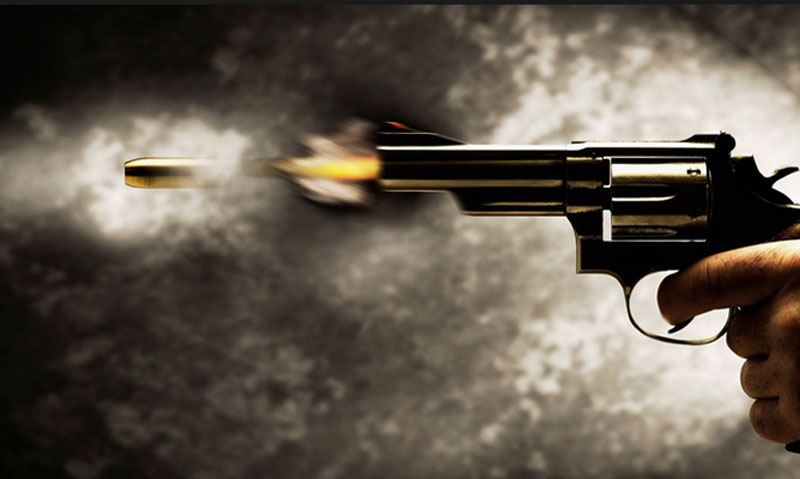 KATHMANDU, March 19: Nepal Police engaged in an exchange of fire with the cadres of the Chand-led Nepal Communist Party in Kavre District on Tuesday evening.

Police have nabbed two cadres of the NCP following the incident, the source added.

The incident took place one week after the government banned the activities of Chand-led CPN in response to the growing incidents of extortion and violence by the party.

The government's move came following two major blasts in the capital in the interval of two months, in which, one person was killed and two persons sustained injuries. In its press statements, the Chand-led Party had taken the responsibility of both the blasts.

The Chand-led political outfit is one of the splinter factions of the former Maoist rebel party which entered the mainstream peaceful politics in 2006 after the end of the decade long armed insurgency which had started in 1996.