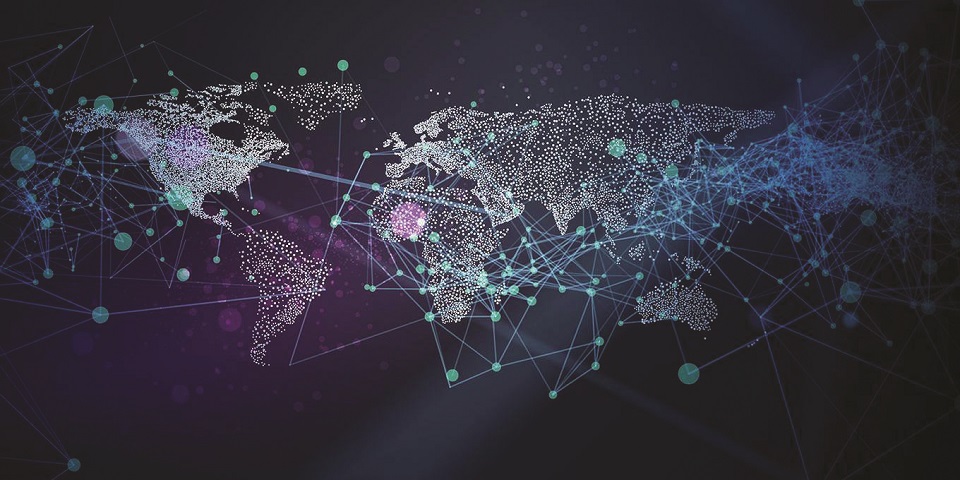 KATHMANDU, Jan 24: Nepal moved to the 111th position in the world in terms of fixed broadband speed in December, an improvement of five places compared to the previous month.

A global index report published by Ookla, a US-based firm that analyzes internet connection speeds, has ranked Nepal at the 111th position with an average fixed broadband speed of 24.05 mbps. Last April, it was recorded at 17.97 mbps.

Thailand, with an average speed of 308.35 mbps, was in the top rank of fixed broadband speed in the lists of 176 countries considered for the assessment.

Regarding the mobile data speed, Nepal observed a slight improvement with the country moving up from 114th in November to 115th last month.