KATHMANDU, Jan 15: A meeting of the Nepal-India Joint Commission began in New Delhi on Friday morning.

Foreign Minister Pradeep Kumar Gyawali and his Indian counterpart S Jaishankar are co-chairing the meeting that began at 11: 15AM local time at Hyderabad House.

The Joint Commission, founded in 1987, is the highest mechanism between the two countries to discuss the entire gamut of bilateral ties between Nepal and India.

In the meeting, the two countries are scheduled to hold discussions on various issues including bilateral trade, energy, border disputes, infrastructure, agriculture, investment, tourism, and connectivity, and COVID-19 response.

The Nepali side is raising boundary issues including Indian encroachment of Kalapani and Lipu Lekh with the Indian side during the meeting, according to officials. However, the Indian side is hesitating to discuss boundary issues saying that the issue needs to be discussed at the technical level and requires enough time for the same. 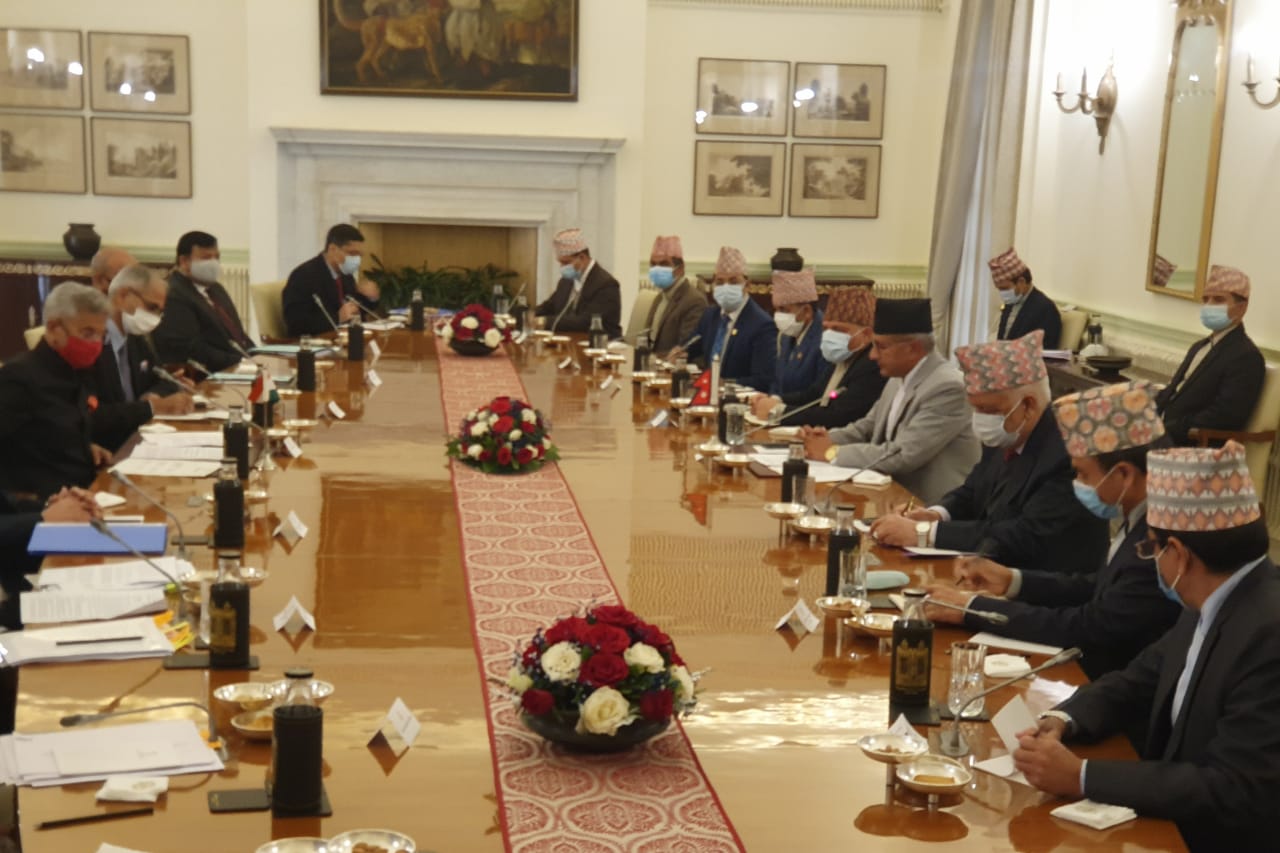 At a press meet in New Delhi on Thursday, a spokesperson at India's Ministry of External Affairs, Anurag Srivastava said, "The Joint Commission is an important mechanism that provides the opportunity of reviewing at a high level the entire gamut of our bilateral partnership and providing political guidance to further enhance the special and unique ties that we enjoy. We look forward to constructive discussions on the numerous sectors that encompass our bilateral agenda.” 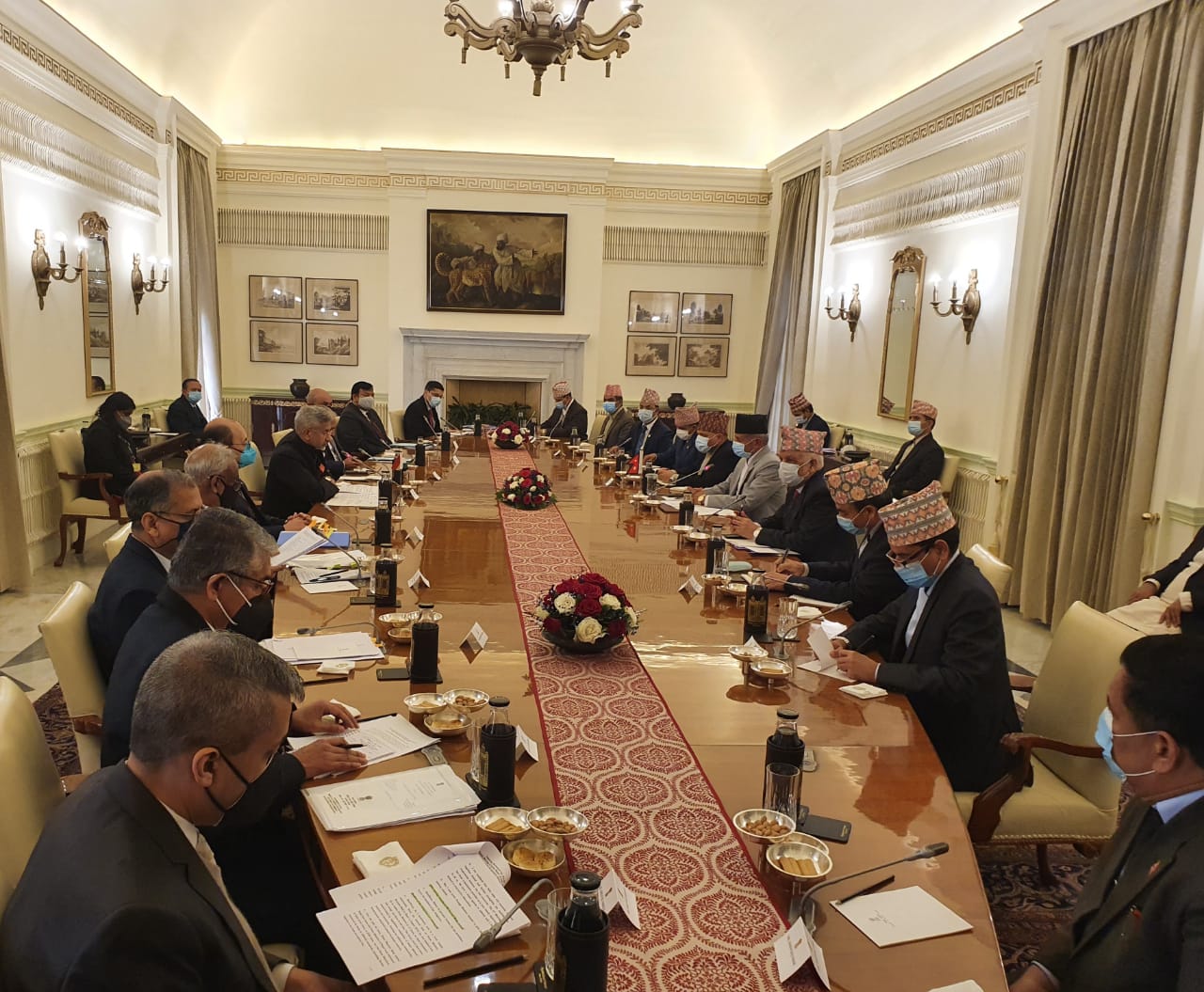 While in New Delhi, Minister Gyawali is also scheduled to hold high-level talks with the Indian authorities. The Nepali delegation comprises ambassador of Nepal to India, foreign secretary, health secretary, and other senior officials of the Government of Nepal.

This is the first time Gyawali is visiting India after the dissolution of parliament in Nepal last month. The Nepali delegation will return home on January 16.

India and Nepal have decided to move ahead, says Indian External Affairs Minister