KATHMANDU, Sept 30: Nepal has been declared as Open Defecation Free nation on Monday. 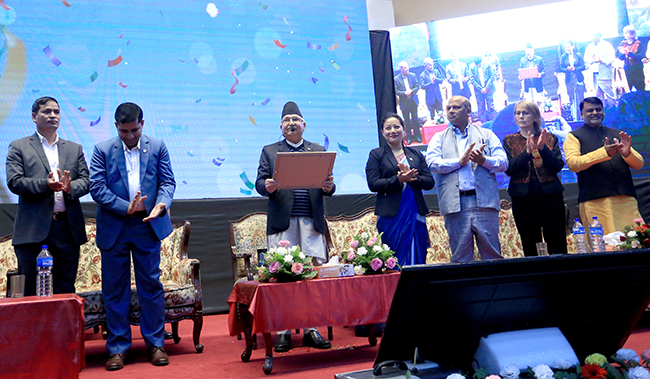 Amid a function held at City Hall in Kathmandu, Prime Minister KP Sharma Oli announced Nepal as an ODF nation.

On the occasion, PM Oli thanked all the districts, local and provincial governments for their tireless efforts to make it happen. 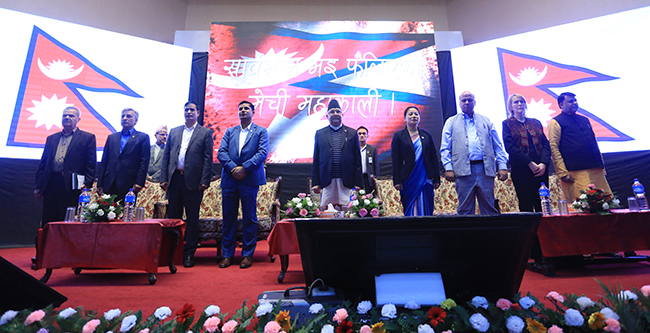 Addressing the ceremony, PM Oli also urged one and all to join the campaign of making Nepal a completely sanitized country by 2030.

Launched in 2011, the campaign was initially introduced in the school and district levels, and gradually toward the national level. 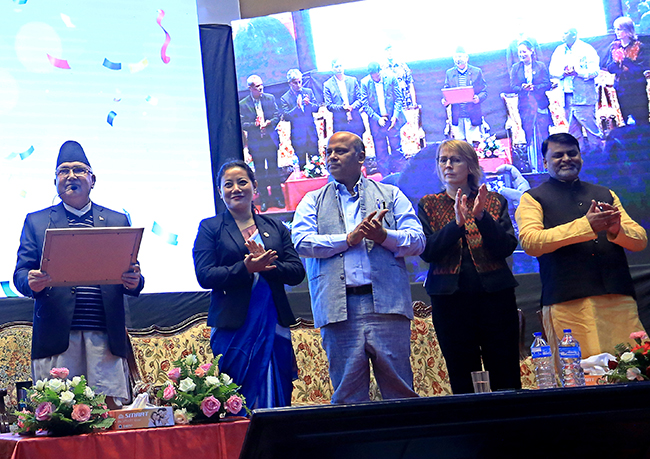 With this, Nepal has become the first country in the south Asia to have achieved this feat.

ITAHARI, July 4: Sunsari district has been formally declared an open defecation-free (ODF) district.  With this, Sunsari has become the 56th... Read More...