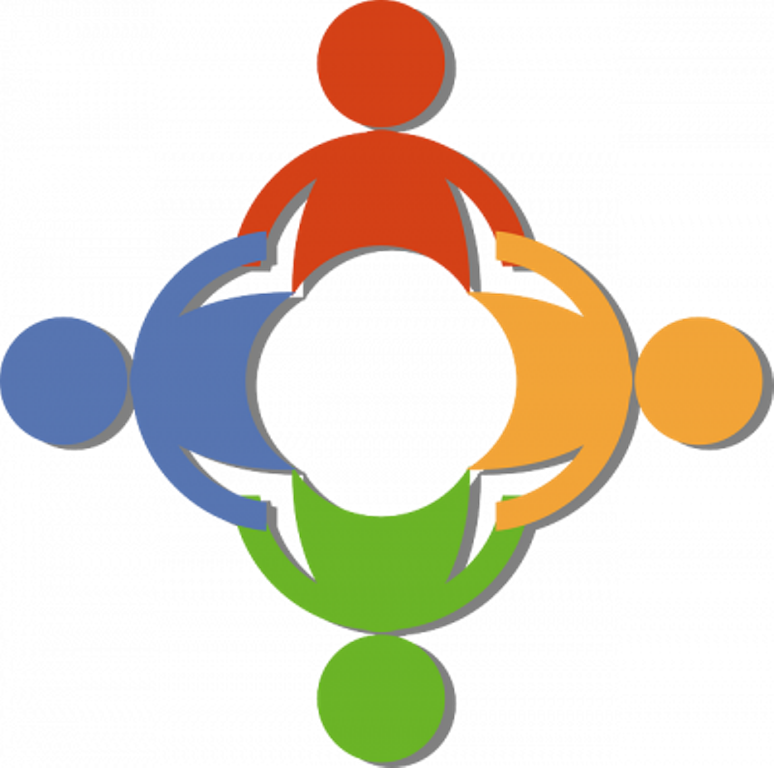 KATHMANDU, Feb 7: Nepal Cooperative Bank Limited (NCBL), has stepped up preparations to receive the operating license from Nepal Rastra Bank, claiming it has to deal with the financial matters of around 30,000 cooperatives operating across the country.

Provided the NCBL receives the central bank’s approval, it will be the second financial institution of its kind. As of now, only National Cooperative Bank Limited has been working in this segment.

Surendra Bhandari, chairman of the proposed NCBL, said they have sought to deal with the huge financial gap that the existing single cooperative bank has failed to deliver to a larger section of the cooperatives. According to him, National Cooperative Bank has the stake of only two percent in share capital, eight percent in deposit and less than seven percent of lending of the country’s entire cooperative businesses.

The Cooperative Act 2017 permits the cooperative organizations to run cooperative banks by taking approval from the central bank. According to NCBL, the proposed institution will have a paid-up capital of Rs 2.50 billion.

Hearing on case against Home Minister Lamichhane continues
25 minutes ago

Four arrested with illegal drugs in Janakpur
42 minutes ago