As per the first agreement, China has agreed to provide Rs 350 million to establish a well-equipped hospital in Manang district.

According to the second deal reached between the two governments, China will provide 5000  sets of tarpaulins to Nepal which can be used during the time of emergencies. As per the third deal, China will send volunteer teachers to Nepal in the near future. 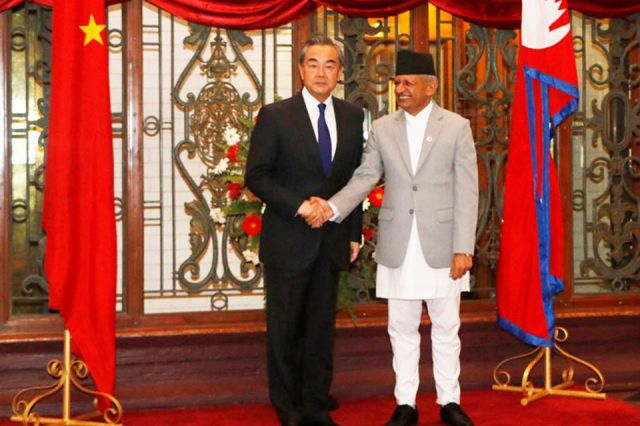 Senior government authorities signed the aforementioned deals amid the presence of Foreign Minister Pradeep Kumar Gyawali and his Chinese counterpart.

On the occasion, the Chinese foreign minister also announced Rs 16 million for flood victims in Nepal. Prior to signing the deals, the two foreign ministers had held comprehensive talks on wide-ranging issues of bilateral cooperation. 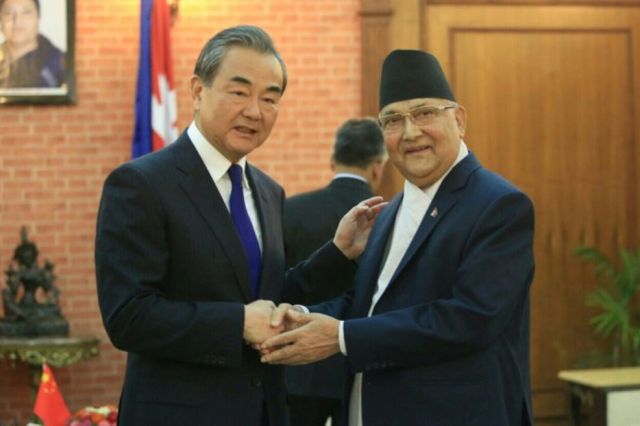 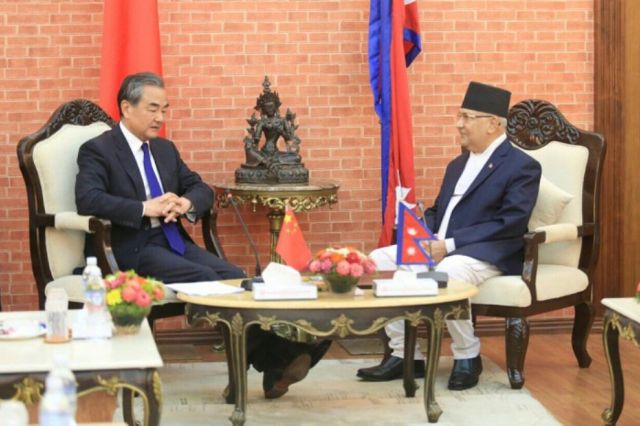