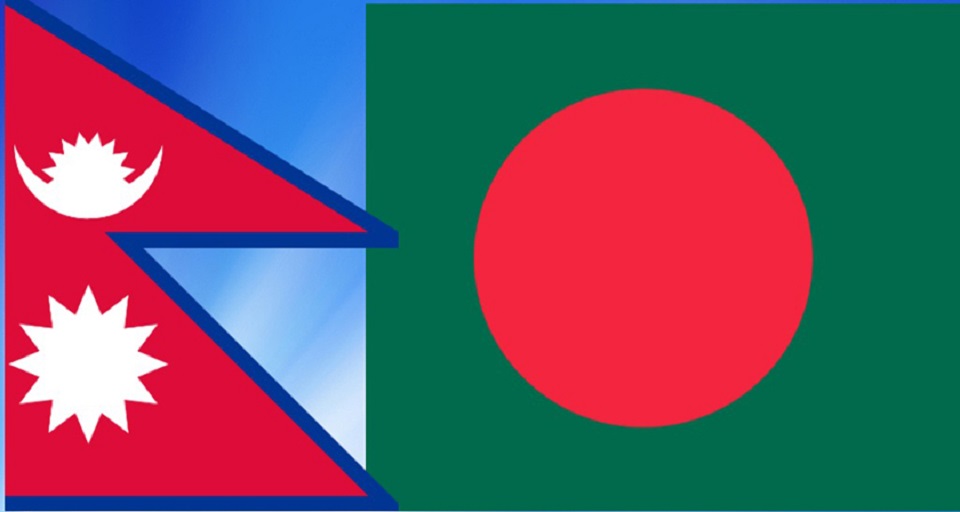 KATHMANDU, Oct 22: The fourth meeting of Nepal-Bangladesh Technical Committee for promotion of trade between two countries has begun in the capital on Tuesday.

Joint Secretary at the Ministry Nawaraj Dhakal said that meeting would make a breakthrough in the promotion of trade between two neighbors. “Meeting will also discuss the operation of direct air service between Nepal and Bangladesh," he added.

Speaking on the occasion, Joint Secretary at Bangladeshi Ministry of Commerce Sharifa Khan who is leading the Bangladeshi delegation hoped that meeting would make some important decisions regarding trade promotion as two countries have already discussed over the issue time and again.

The two sides are expected to sign a memorandum of understanding during the trade talks. Once the decisions made by Technical Committees are approved by the High-Level Board of Directors, they will be executed automatically.

A fifteen-member Nepali side under the leadership of Joint Secretary Dhakal is participating in the meeting. Representatives from various line ministries are joining the meeting. The meeting will conclude on Wednesday.

The Technological Singularity is Near
15 hours ago