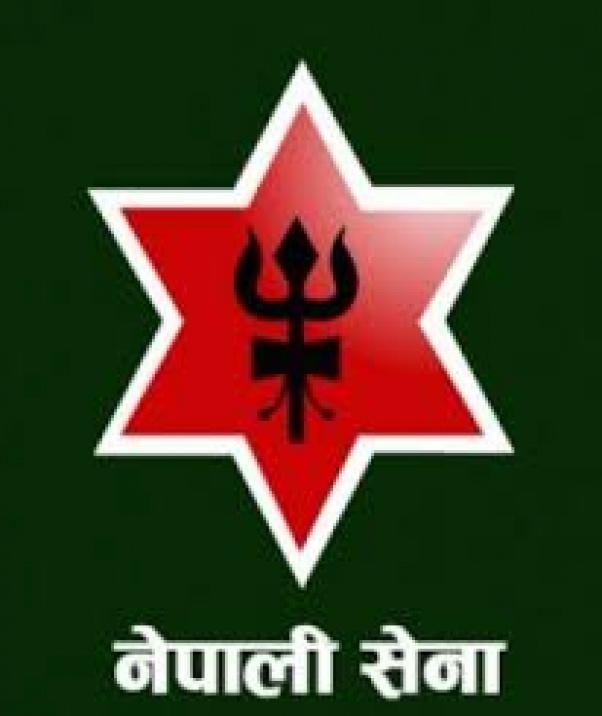 KATHMANDU, Aug 3: The Nepal Army has shown concern over the delayed detailed project report (DPR) of the fast track linking the Kathmandu Valley to Tarai/Madhes.

During a progress review meeting relating to the activities done by the Defense Ministry and Nepal Army, Chief of Army Staff, Purna Chandra Thapa, said Nepal Army was committed to accomplishing the fast track within the stipulated time. For it to happen, the decision on DPR must come within 24 hours, he demanded. "We're stuck on the DPR to advance the construction. Let's hope the DPR will be approved soon- within 24 hours. As the decision was delayed on DPR, Rs 9 billion had to be returned earlier. However, I believe, the works on the expressway will accelerate once the DPR is approved," CoAS Thapa reiterated.

The NA showed such concern after the Defense Ministry failed to approve the DPR though it was sent for approval four months ago. "Of the under-construction 54 km long section, sub-grade formation level was complete on 25.44 km and more than 80 percent works were completed in the remaining section. But the construction of tunnel and bridge moves ahead only after the DPR approval," he shared.

The NA had picked a company from South Korea last September/October to prepare new DPR after the agreement failed on the buying the DPR prepared by an Indian company. Although Sisneri area is taken as a difficult spot, various alternatives were waged to advance the construction. Currently, the NA has engaged in the preliminary works on the construction based on the feasibility study report prepared by the Asian Development Bank in 2008. However, it is receiving criticism on why it began works before preparing DPR. The NA was handed over the responsibility of expressway construction giving the deadline of fiscal year 2079/80.