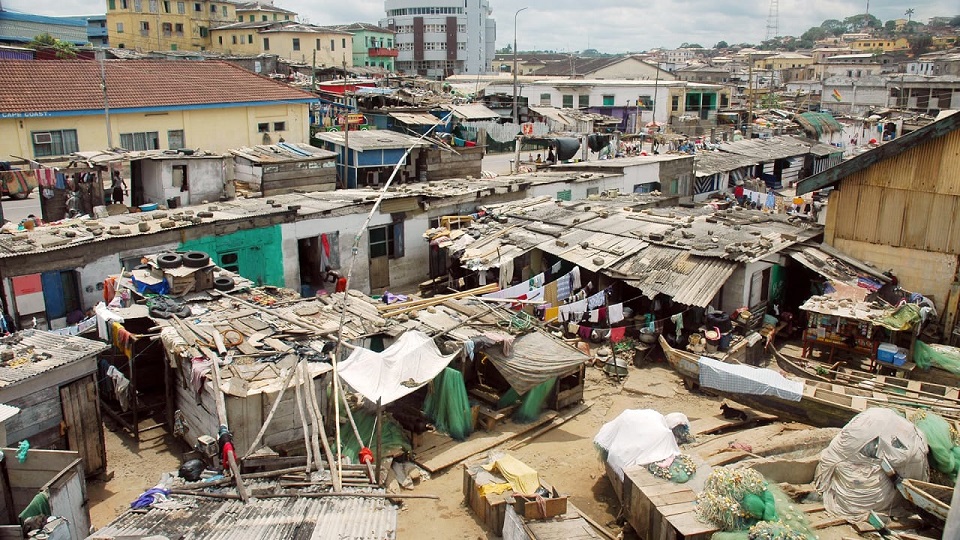 The data released by the UNDP and the Oxford Poverty and Human Development Initiative (OPHI) showed that Nepal and Bangladesh reduced poverty faster than India between the years 2000 and 2019. The success of these two countries to reduce poverty despite their relatively low income is attributed to the effectiveness of their social policy investment along with civil society engagement.

The report titled ‘Charting Pathways Out of Multidimensional Poverty: Achieving SDGs’ said Nepal has made significant strides in reducing multidimensional poverty almost by half over the last one and a half decades. The progress, however, is not proportionate across the provinces, as highlighted by the MPI report published by the National Planning Commission of the Government of Nepal in 2018. Almost half of the population of Province 2 and Karnali Province are still multidimensionally poor as compared to just 12 percent of Bagmati Province.

Although the progress against the multiple dimensions of poverty was made before the pandemic, there are concerns that all the gains made over the past several years are now at risk. “It is everybody’s duty to safeguard those development gains achieved over decades. This is the time for solidarity to support not only those we knew were in extreme poverty but also those who came out and are falling back,” the UNDP Resident Representative Labe said.

The report showed that 65 out of 75 countries studied significantly reduced their multidimensional poverty levels during the study period. Of the 65 countries that reduced their MPI value, 50 also reduced the number of people living in poverty. Nepal was able to lift some four million people out of poverty in the past five years alone, according to the report.

As the poorest regions in the time periods studied, South Asia and Sub-Saharan Africa had the largest annualized absolute reductions in multidimensional poverty. Three South Asian countries including Bangladesh, India and Nepal were among the 16 fastest countries to reduce their MPIT value.

The poverty measure used by the global Multidimensional Poverty Index is said to be unique in capturing the simultaneous disadvantages experienced by poor people such as malnutrition, education and sanitation. The study of these aspects of people’s lives are said to provide a high-resolution lens on their lives.

Director of OPHI at the University of Oxford Sabina Alkire said although COVID-19 is having a profound impact on the development landscape the data from before the pandemic is a message of hope. “Past success stories on how to tackle the many ways people experience poverty in their daily lives, can show how to build back better and improve the lives of millions,” a press statement issued by the UNDP quoted Alkire as saying.

While data is not yet available to measure the rise of global multidimensional poverty after the pandemic, simulations for 70 countries in the developing world, based on the anticipated impacts of the virus on just two components of the global MPI – nutrition and school attendance – suggests how much impact the crisis could have unless it is addressed.

In three scenarios of varying deterioration in which 10, 25 and 50 percent of people who are multidimensionally poor or vulnerable become undernourished, and half of primary school-aged children no longer attend school, poverty levels could be set back 8 to 10 years. But even if we look only at the impact on nutrition, if anticipated increases in undernutrition are not prevented or swiftly reversed, the setback could range between 3–6 years, the UNDP said.

“COVID-19 is the latest crisis to hit the globe, and climate change all but guarantees more will follow soon. Each will affect the poor in multiple ways. More than ever, we need to work on tackling poverty – and vulnerability to poverty - in all its forms. This is why the Multidimensional Poverty Index is so important” the statement quoted Director of the Human Development Report Office at UNDP Pedro Conçeicão as saying.

Among the 1.3 billion people still living in multidimensional poverty today, more than 80 percent are deprived in at least five of the ten indicators used to measure health, education and living standards in the global MPI. The data also reveals that the burden of multidimensional poverty disproportionately falls on children. Half of the 1.3 billion poor have not yet turned 18. While 107 million are 60 or older.