Nearly 5,000 foreigners stranded in Nepal due to lockdown return home 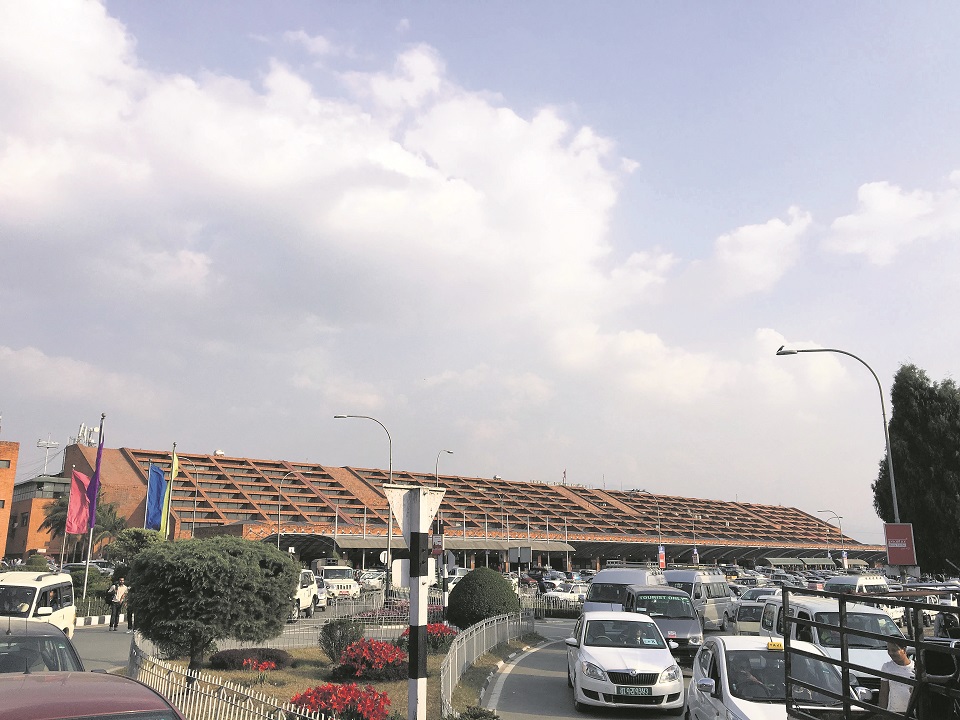 KATHMANDU, May 10: Nearly 5,000 foreigners have returned to their respective countries from Nepal in the past few weeks after the enforcement of a nationwide lockdown by the Nepal government to stop the spread of coronavirus in late March.

Officials at the Department of Immigration (DoI) under the Ministry of Home Affairs said that 4,874 foreigners flew back to their homes via chartered flights over the past few weeks.

Even though the government suspended commercial international flights to prevent and control the coronavirus transmission to the country from March 24, it decided to allow the foreign countries to repatriate their stranded citizens here.

The highest number of foreigners who returned home from Nepal is from the United Kingdom (666). The United States rescued 535 of its citizens, Germany evacuated 656, Canada rescued 322, France rescued 425, and Australia rescued 236 of its citizens. Likewise, South Korea rescued its 163 citizens, the Netherlands rescued 176, Japan rescued 162, Russia rescued 110 nationals, and the Maldives rescued 18 nationals.

Facilitate safe return of those stranded in cities and highways: Nepali Congress

KATHMANDU, April 17: While expressing serious concerns over the plights of thousands of people walking long distances to reach their... Read More...

KATHMANDU, April 1: The government on Tuesday warned not to use rapid test kits for COVID-19. The advisor to the... Read More...

In the name of Development Aid
14 hours ago

Taliban hang body in public; signal return to past tactics
8 hours ago

Youth attacked with Khukuri outside High Court
6 hours ago

Dead body found at ward office in Golfutar
8 hours ago