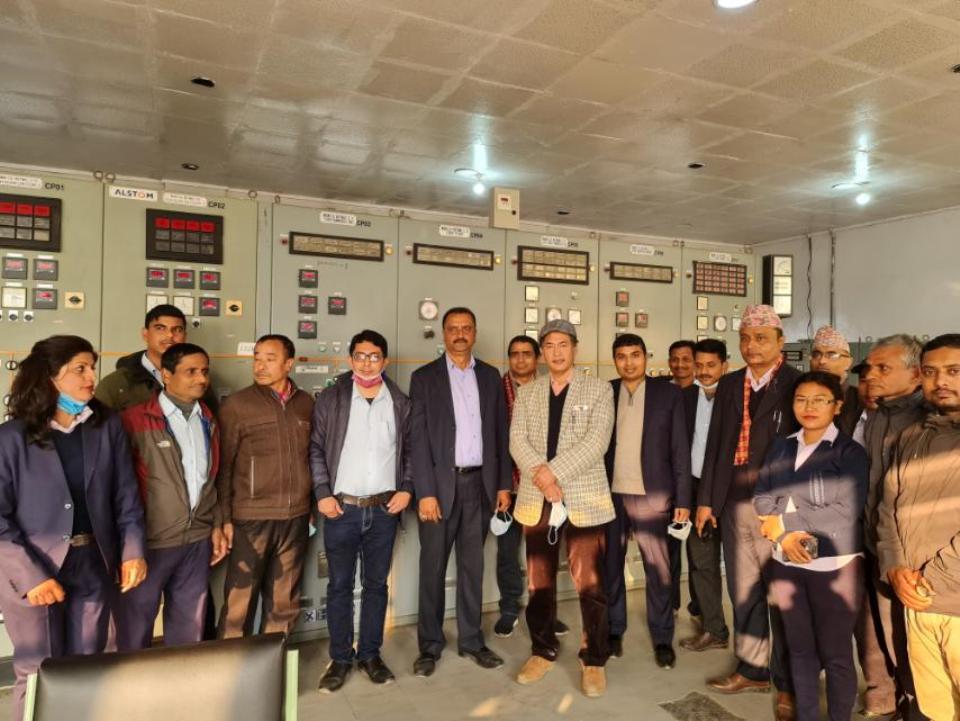 Hitendra Dev Shakya, managing director of the NEA, said that up to 85 MW of electricity can be brought from Tanakpur as the CEA has given the permission. The unit price of electricity purchased by NEA from Tanakpur is 4.14 Indian rupees (6.62 Nepali rupees). Nepal has been getting 70 million units of electricity annually from Tanakpur free of cost as per the Mahakali Treaty and has been buying the rest at commercial prices.

“Even though there is a 100 MVA transformer in Tanakpur now, we could not bring more than 70 MW from the Indian side as we had not received the permission. After continuous discussions with Indian officials, we have been allowed to increase the import capacity to 85 MW during January-March and July-December,” said Shakya. “We were not able to send electricity from east to west due to the limited capacity of the transmission line. With more electricity coming from Tanakpur, the power supply in the western region will be improved and the quantity of expensive electricity that is being imported from Bihar will be reduced.”

The NEA was facing problems in supplying electricity imported through the Dhalkebar-Muzaffarpur transmission line, from Chapur of Rautahat to the west due to the limited capacity of the transmission line. Shakya said that the electricity sent from the west could be sent to the Kathmandu Valley and east for supply after additional import from Tanakpur has been assured. He mentioned that this will improve the overall power supply of the country.

With the expansion of the capacity of the transformer at Dhalkebar substation a few days ago, an additional 100 MW of electricity can be imported from there. This will provide enough electricity to meet the demand for this winter.

The NEA and Indian company NTPC Vidyut Vyapar Nigam (NVVN) have signed a power purchase agreement (PPA) for Dhalkebar-Muzaffarpur cross-border transmission line up to 250 MW in July-November, 350 MW in December-April and 200 MW in May-June. The PPA is valid till June 30, 2021. The per unit price of electricity purchased is 4.18 Indian rupees (6.69 Nepali rupees).