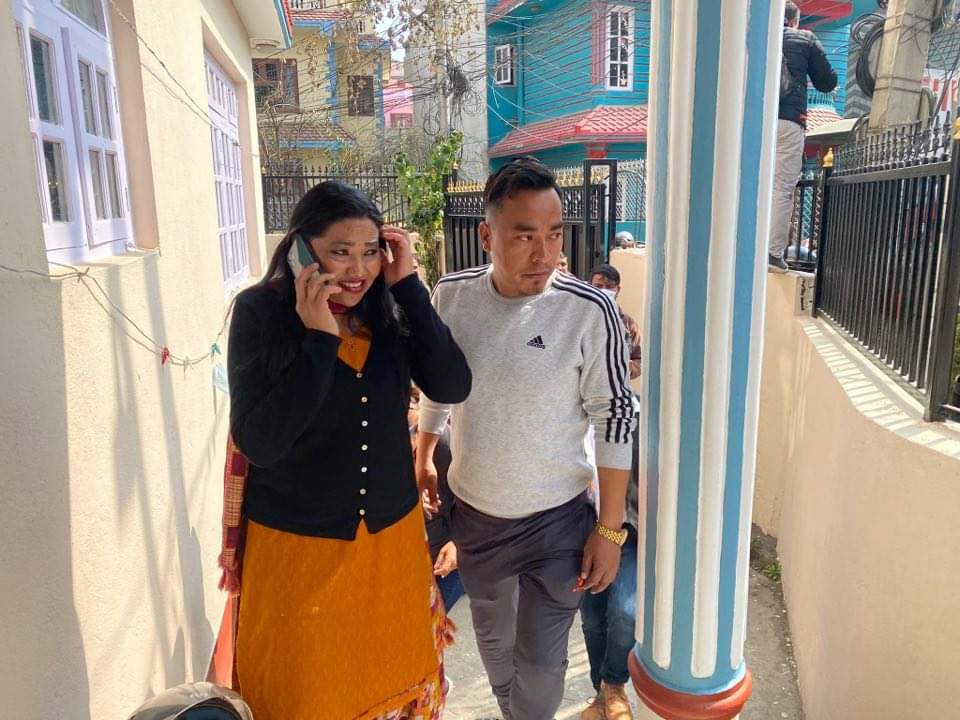 KATHMANDU, Feb 11: Ram Kumari Jhakri, a youth leader of the agitating Dahal-Nepal faction of the ruling Nepal Communist Party, was arrested from her home for committing a crime against the state under Clause 58 of the Criminal Code, 2017, on Thursday.

Jhakri was arrested from her Shankhamul-based residence in the capital this afternoon. Before her arrest, police handed her an arrest warrant.

Hundreds of cadres of the Dahal-Nepal faction protested in front of Jhakri’s residence against the government for deploying police to arrest her without an arrest warrant. 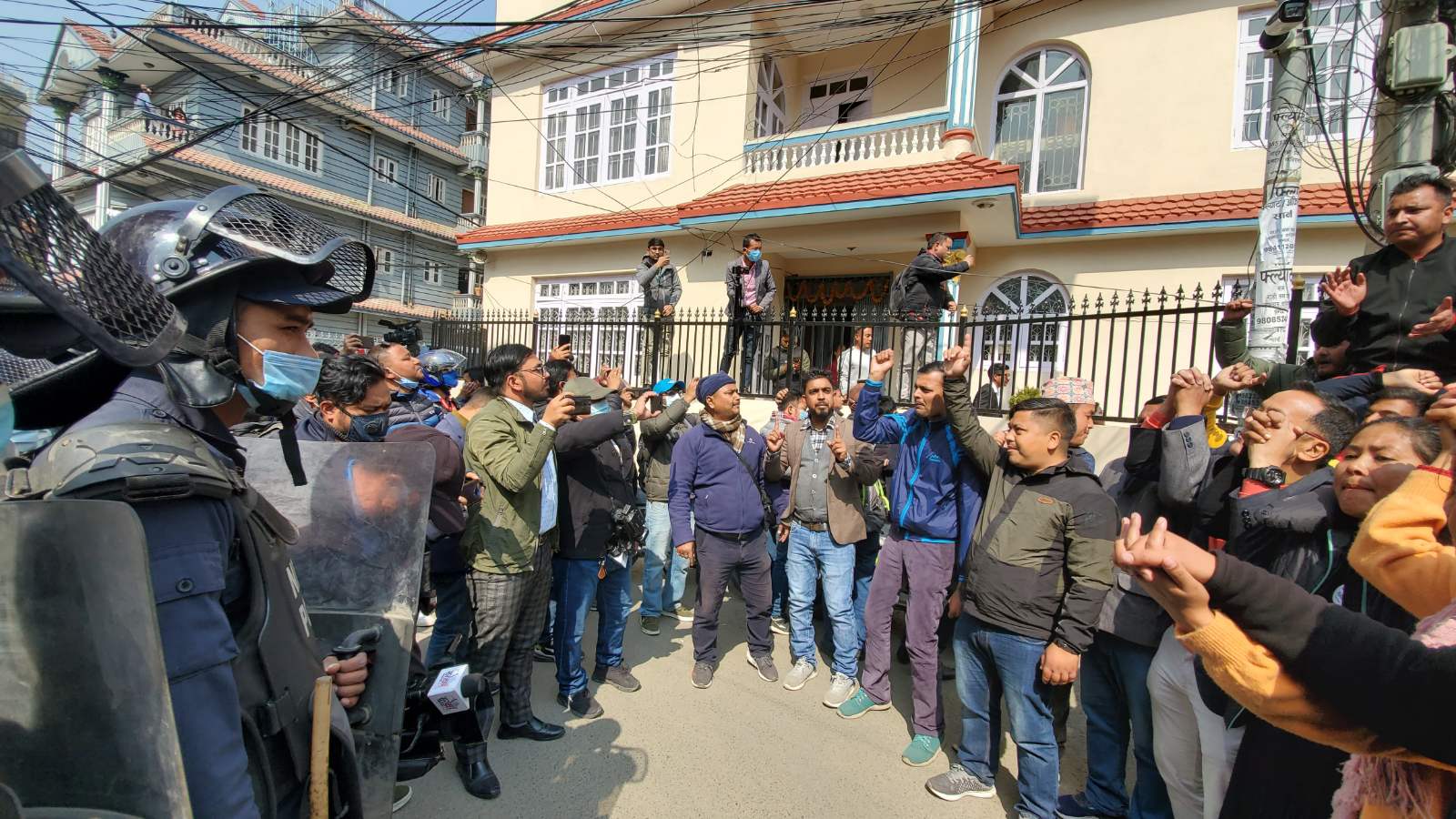 As per the arrest warrant, Ram Kumari Jhakri has committed a “crime against the state”.

Jhakri has been arrested for making “controversial” remarks on President Bidya Devi Bhandari a week ago in Gorkha district.

Speaking at an event, Jhakri, who is an emerging leader of the rival faction of the NCP, recently broached the 'White Sari' issue, stating that it was ill-intended to present President Bhandari in a white sari during elections.

KATHMANDU, Feb 11: The Dahal-Nepal faction of the ruling Nepal Communist Party (NCP) has demanded the immediate release of its... Read More...