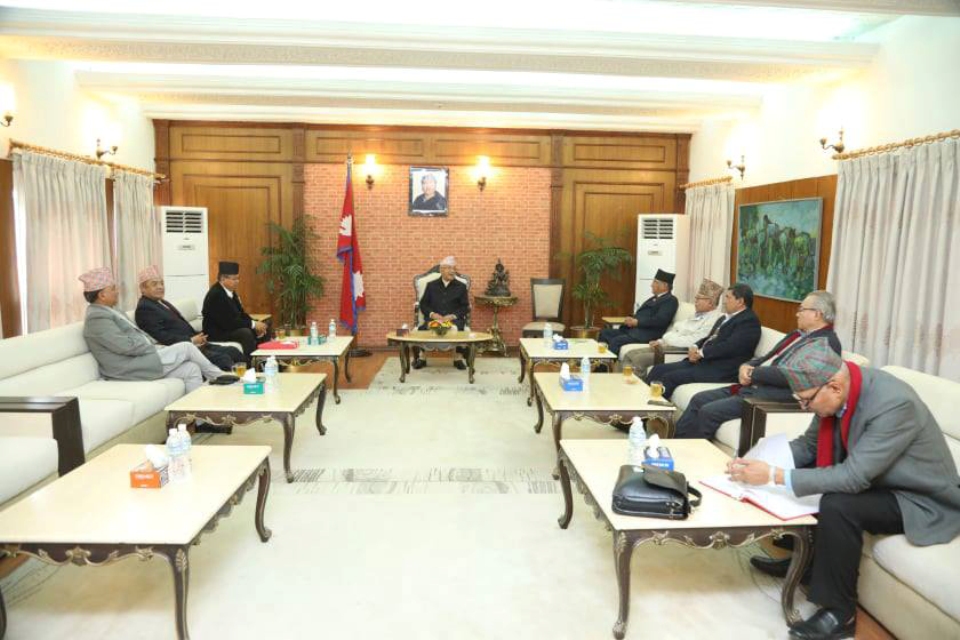 KATHMANDU, Sept 21: The secretariat meeting of the ruling Nepal Communist Party (NCP) on Saturday finalized the names of chairpersons and secretaries to command the six metropolitan cities.

Birgunj NCP will be chaired by Rohabar Ansari, Pokhara by Dipak Poudel, Bharatpur by Ram Prasad Neupane while Biratnagar by Sagar Thapa, according to the decision.

Party spokesperson Naryankaji Shrestha said that remaining tasks of the party unification would be finalized in the upcoming meetings of the secretariat.