KATHMANDU, June 20: The ruling Nepal Communist Party (NCP) has decided to make it mandatory for foreign women married to Nepali nationals to wait for seven years after marriage to acquire naturalized citizenship.

A Secretariat meeting of the NCP held at the Prime Minister's Official Residence in Baluwatar on Saturday reached a decision to this effect, according to NCP Spokesperson Narayan Kaji Shrestha.

Any foreign woman marrying a Nepali national must wait for seven years after marriage and furnish documents that show the start of the process to relinquish her foreign citizenship in order to acquire a naturalized citizenship certificate of Nepal, according to the decision of the NCP's Secretariat meeting.

While the ruling NCP lawmakers argue that it is detrimental to the country’s national interests to provide citizenship to foreign women married to Nepali nationals immediately after the marriage, the lawmakers belonging to the main opposition party, Nepali Congress (NC), and Janata Samajbadi Party do not buy such argument of the ruling party lawmakers. The NC and JSP argue that the foreign women marrying Nepali nationals should be provided naturalized citizenship as per the provisions made in the Constitution of Nepal, 2015.

As the differences between the ruling and the opposition parties continue, the State Affairs and Good Governance Committee of the House of Representatives headed by the NCP has recently put forth a proposal to grant citizenship certificate seven years after the marriage, provided she has continuously lived in the country. The house panel has suggested issuing some sort of residence permit until the citizenship certificate is finally issued to such women.

Although Chairperson Shashi Shrestha called a meeting of the house committee on Wednesday to settle the issue after a hiatus of a long time, the meeting ended inconclusively after the NC stood opposed to the idea. Arguing that the issue was a highly sensitive one, Chairperson Shrestha had given Monday-deadline for parties to forge a national consensus on the issue and help pass the bill at the earliest.

Senior leaders of the ruling NCP and the main opposition NC have since held a series of meetings. But the consensus on the issue has still appeared elusive. The NC and JSP have argued that a foreign woman married to a Nepali national should be granted citizenship certificate as and when she wants it after the marriage. 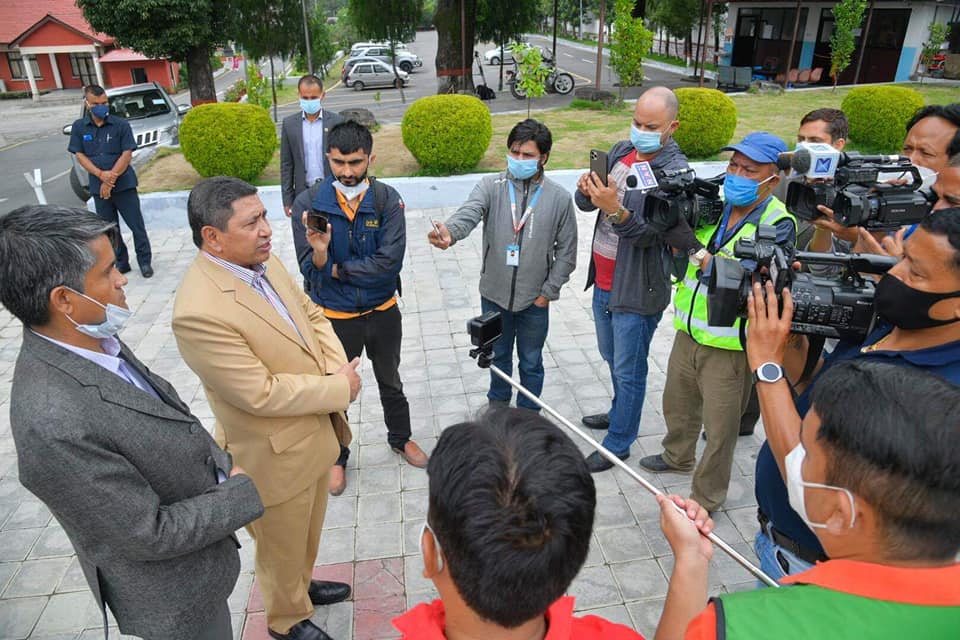 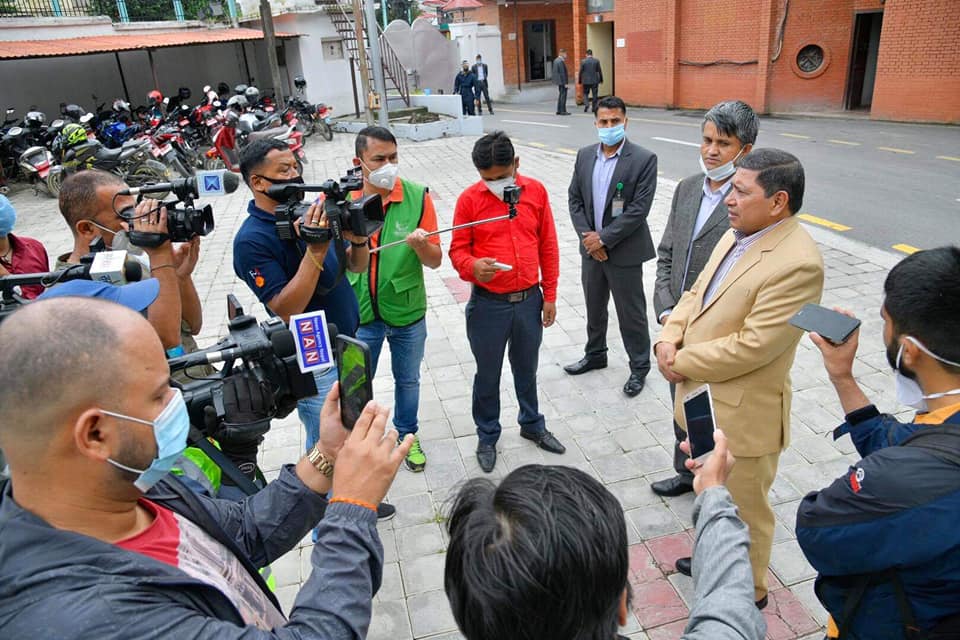 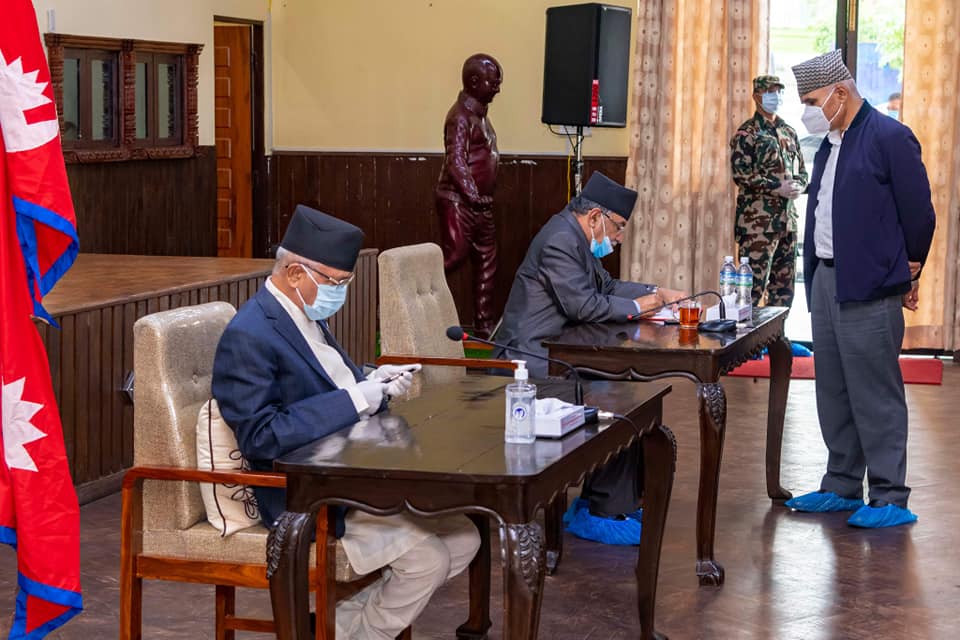 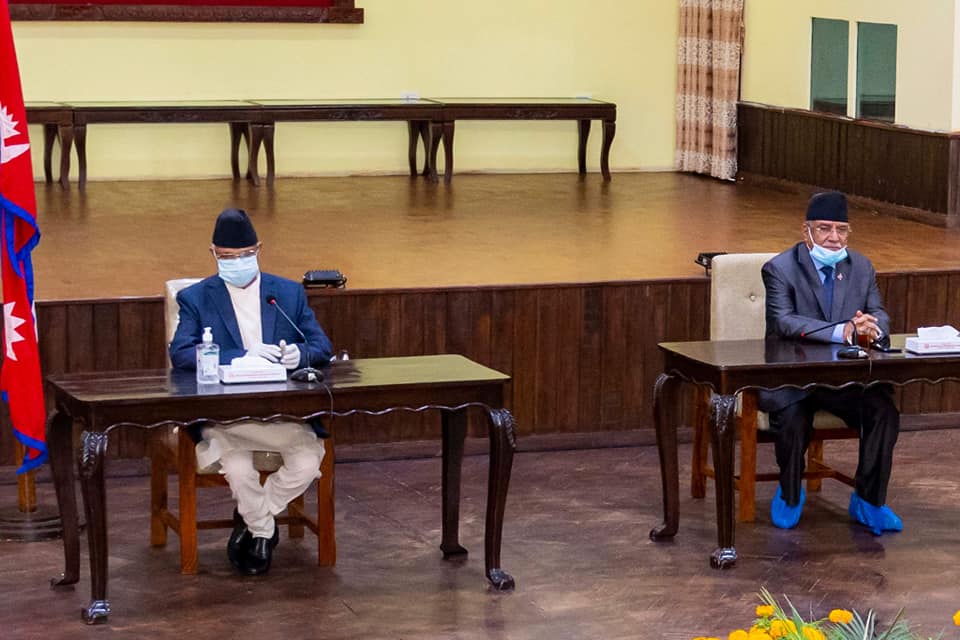