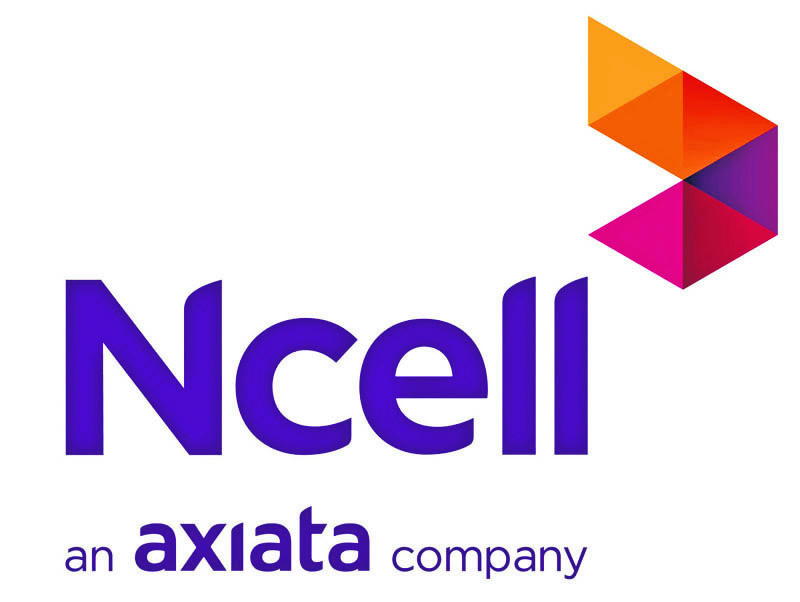 In its financial statement for the second quarter (April-June) of 2017, Malaysian company Axiata said data use increased by more than two and half times compared to the same period of previous fiscal year.

“Data consumption has improved because of the launch of 4G service in June. Revenue from data has increased by16.9 percent to Rs 14.47 billion compared to review period,” the report states.

According to the report, per user data consumption has also increased. The report states that each Ncell subscriber user 341 MB per month. This is nearly double compared to per user consumption of 160 MB in the second quarter of 2016.

The Axiata-owned company has also announced plan to double 3G coverage to 60 per cent population of the country, focusing both rural and remote areas by the end of 2018.
Nepal Telecom, a state-owned company, started 4G service on January 1, 2017. Another private operator SmartCell has also got license to launch 4G service in the country. It is expected to roll out 4G service soon. National Broadband Policy has also envisaged making broadband connections available to 45 percent households within 2018 and establishing broadband connections to all rural municipalities by 2020.

BIRENDRANAGAR, Jan 26: The Commission for the Investigation of Abuse of Authority (CIAA) has filed a case at a special... Read More...

KATHMANDU, Jan 26: The price of gold has increased in the domestic market by Rs 700 per tola, according to... Read More...