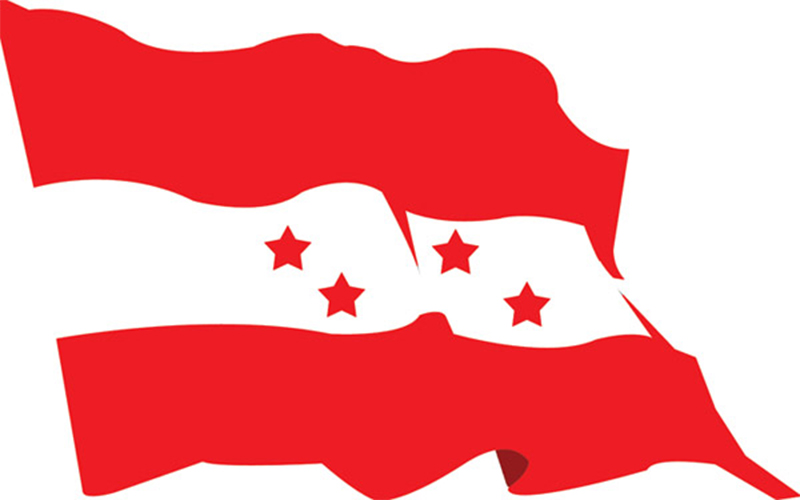 The recently held three-day meeting of the NC central committee members held in Kathmandu has decided on various activities aimed at the constitution-mandated election and incorporated new provisions in its statute.

According to the NC central member Dilendra Prasad Badu, various Committees have been formed, including Local Coordination Committee, Election Manifesto Preparation Committee, Central Work Execution Committee among others while decision have been made to expand the party borganization to the ward level keeping intact its local committees as from the 13th national convention last year.

Another NC central committee member Ram Krishna Yadav said that the meeting has also decided to issue directives to local leaderships to pick the candidates for wards, rural municipalities, municipalities, sub-metropolitan and metropolitan cities by April 20.

The procedure has been finalized to pick candidates, according to which the concerned district presidents will verify the names of the candidates furnished by the constituency and district committees to the Central Office.

The party has felt that the recent Supreme Court verdict regarding the government decision to appoint the new Inspector General of Police (IGP) was interference in the executive's jurisdiction in the context of the Constitution guaranteeing the Constitutional supremacy, multiparty democratic republic parliamentary system and the principle of the separation of powers.

Likewise, the NC decided to take initiation to endorse the constitution amendment bill registered at the Legislature-Parliament as soon as possible with the consent of all political parties and intensify talks and negotiations at the political level to this regard.

Calling upon the government to create atmosphere conducive to hold the local poll in a peaceful manner, the party has appealed to the entire political parties to participate in the election to make it successful.

The party demanded the government to provide remaining instalment of the house rebuilding grants to the earthquake survivors and provide relief assistance to the victims of water-induced disasters like flood and landslides on a par with the quake victims.

Shrestha on party disciplinary committee and Yadav on audit committee

The party, condemning the killing of Nepali national Govinda Gautam from a firing by the Nepal-India Seema Suraksha Bal in Kanchanpur on March 9, termed the incident sad and unfortunate. The party demanded the government to make initiation at a high diplomatic level with India to carry out a probe into the incident and bring out facts surrounding the incident. Besides, the government was urged to bring the guilty to book and provide appropriate compensation to the victim family.
The meeting earlier formed a 29-member central works execution committee headed by party chair Sher Bahadur Deuba and decided to form 24 central departments of the party, according to office chief secretary Poudel.

KATHMANDU, Dec 27: While concluding that election is not possible without addressing the genuine demands of the agitating Madhes-based parties, Nepali... Read More...