He expressed happiness to have been able to offer prayers and worship at Buddha's birthplace. While signing in the guest register, President Myint expressed gratitude toward the government of Nepal for providing the opportunity.

He also praised good relationship between Nepal and Myanmar. He also praised the role of Nepal's government and UNESCO in conserving, promoting and developing Lumbini – the center for faith for all Buddhists of the world.

President Myint, who is a follower of Buddhism, had reached Lumbini at around 11 in the morning and spent three hours there. He spent around 45 minutes on the premises of the Mayadevi Temple and performed worship at a Peepal tree in the west. Relevant authorities briefed him on the Lumbini Master Plan, as well as activities to promote and develop Lumbini.

Tourism Minister Rabindra Adhikari, Chief of Province 5 Umakanta Jha, and Province 5 Chief Minister Shankar Pokharel among others were in Lumbini to greet the president.

Security was beefed up at Lumbini for the visit. Domestic and foreign tourists were barred from visiting the Lumbini area throughout the day. The team left the place at around 2 pm.

Majority of the 50 million population of Myanmar follows Buddhism. Myanmar tourists are the third highest foreign tourists to visit Lumbini.

“We are hopeful that the number of Myanmarese tourists in Lumbini would increase further following the president's visit,” said Saroj Bhattarai, planning officer at the Lumbini Development Trust. 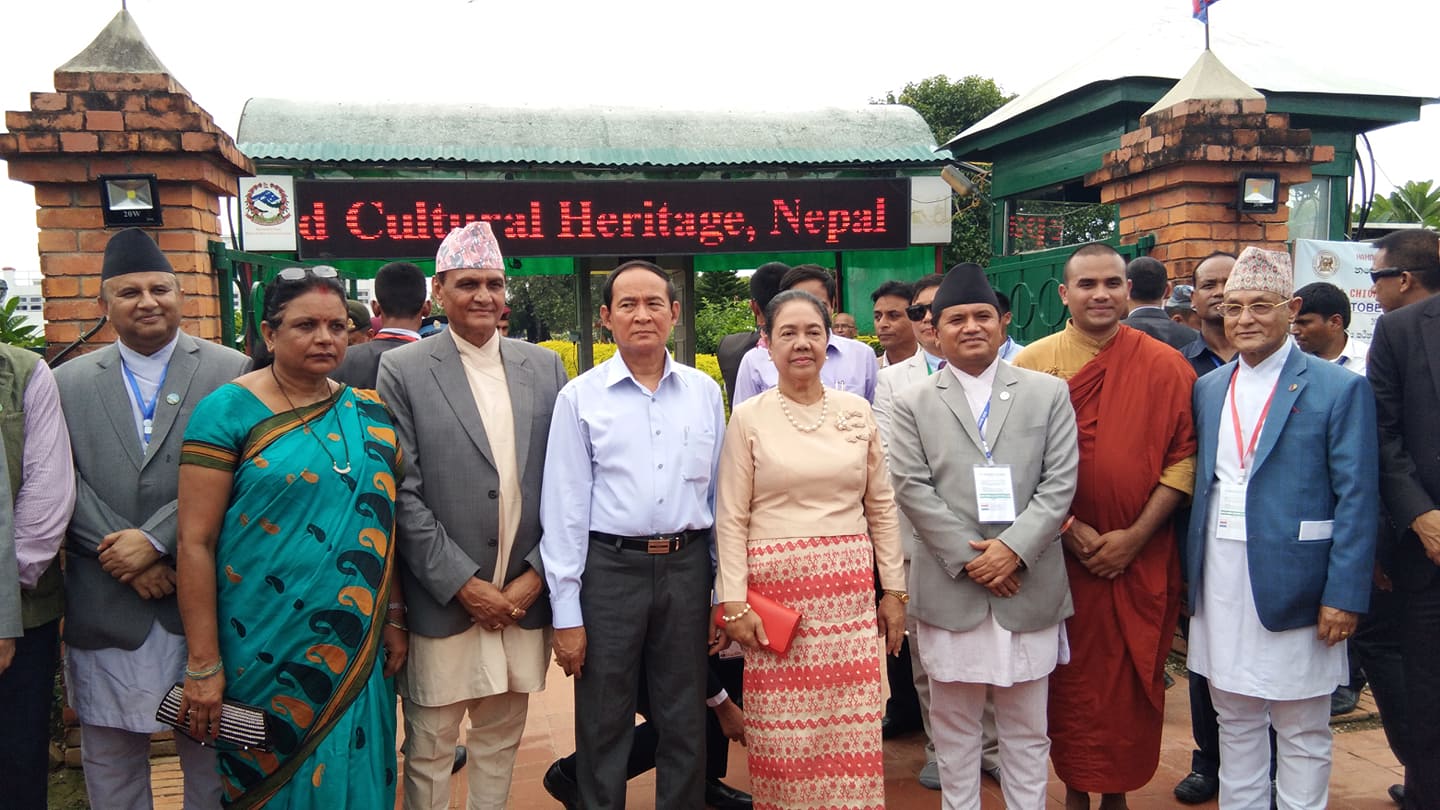 Menstrual Cycle in Nepal: Curse to Celebration
21 hours ago

Four arrested with Red Panda hide, two others with musk
17 hours ago