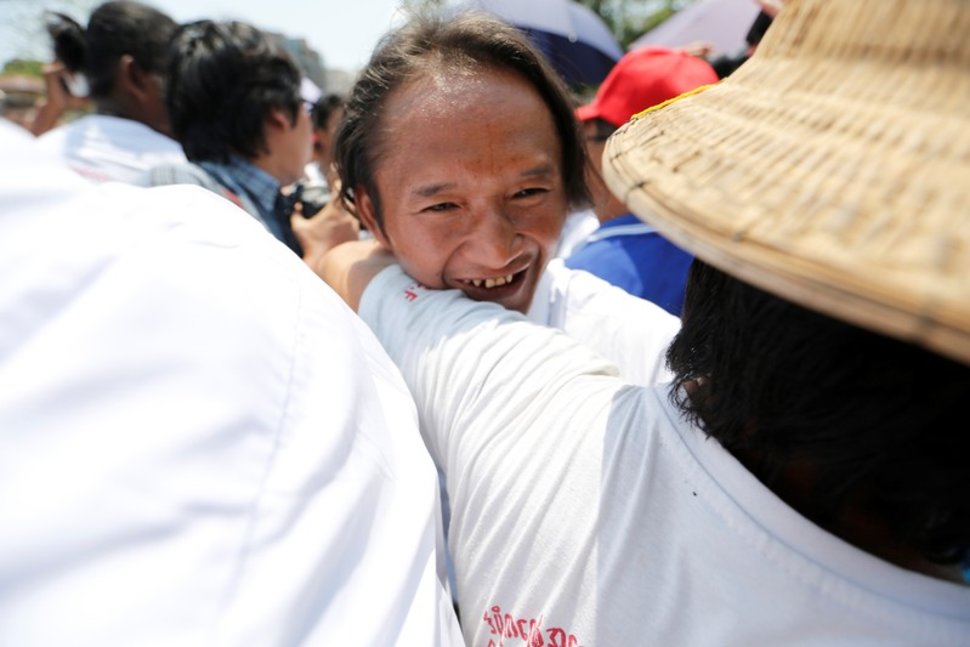 YANGON, April 17: Myanmar began releasing more than 9,000 prisoners from jails on Wednesday, after the president announced an amnesty on the first day of the traditional New Year.

President Win Myint said 9,353 prisoners, including 16 foreigners, had been pardoned “as a gesture of marking the Myanmar New Year, for the peace and pleasure of the people, and taking into consideration humanitarian concerns”.

Authorities were continuing to scrutinize remaining prisoners “who should be pardoned”, he said in a statement posted on his Facebook page.

Such releases from prisons across the country are regularly ordered to mark the holiday.

A total of 364 political prisoners are behind bars or facing trial, according to AAPP, including people accused of criticizing the army and ethnic minority activists jailed after protesting against war between government forces and minority insurgents.

Two Reuters reporters jailed for breaking the Official Secrets Act were not among those being pardoned, a senior official at Insein prison, the colonial-era jail on the outskirts of the commercial capital of Yangon where they are being held, told Reuters.

KATHMANDU, Nov 17 : Nepal has abstained from the UN vote on resolution on the situation of human rights in... Read More...