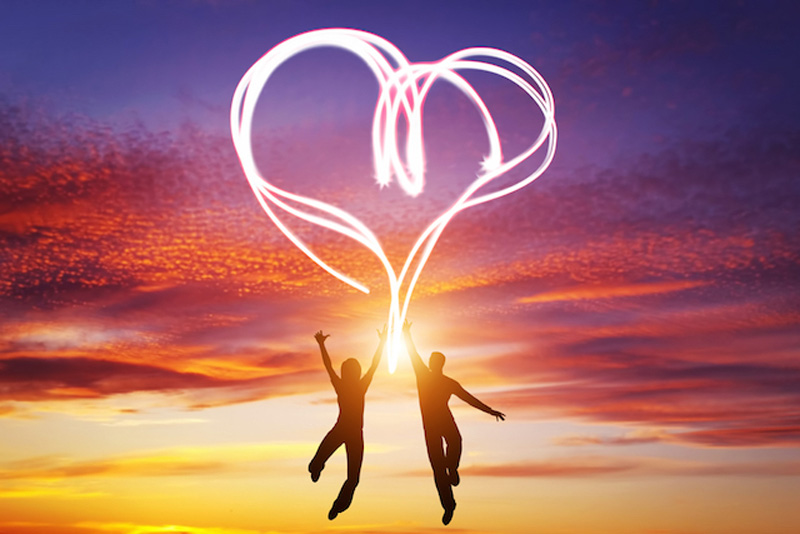 How meaningful is a weekend getaway? A lot of romance, star gazing and endless flirtations make up most part of the trip and, why wouldn’t it? They are after all, “young and wild and free.”

You know the trip was awesome when you feel this overwhelming disappointment on the last day of having to go back to reality. To avoid the heavy feeling, you try to go the quieter restaurants where you can actually talk to each other. You reflect on how the trip has been and how you’d love to do these trips every month but deep down you know it’s only going to happen once a year. Maybe it’s not going to the trip that you enjoy but it’s the person you become when you are having fun and letting go of yourself. Maybe, or maybe not.

We met a couple on the last day who was married for over 33 years. All of us were trying to sight a tiger in the national park. We kept running into each other so many times that I thought it would be rude if I didn’t offer a drink and a conversation. We did, and after a couple of hours, they ended up paying for the dinner too. I remember Linda saying, “You are going to fight and that’s okay.” It got me thinking. If a couple, married for over three decades, says that fighting is okay, you agree and faintly smile over the foolish apprehensions you have about your relationship.

We talked about finding a purpose in life and how Chris, the husband, found his in the late fifties. He also subtly admitted that if not for his wife’s patience through his tumultuous career, he may not have found what he has now. Linda, 33 loves him for who he is and doesn’t complain.

I am sure there were times when they didn’t believe that their marriage would survive and that there were times when they hated each other more than anything in the world. But they stuck together and got through all of it and now so many years later, they still have each other to come to a country thousands of miles away and enjoy a vacation together.

If I become half as wise as they are, I’d like to think I made good progress. Well, for the love of my life, who stands by me amidst all my quirks, I’ll always love her through whatever  ‘thick and thin’ we go through and subtly nod when I know I’m still right while she tries to prove me wrong.

Friends for life my biggest takeaway from "Golmaal Again': Parineeti

MUMBAI, Oct 8: Actress Parineeti Chopra, who joined the 'Golmaal' team for the fourth installment of the blockbuster franchise, said that... Read More...

Couple sentenced to life in prison

JAJARKOT, Dec 5: The District Court – Jajarkot has sentenced a couple to life in prison with confiscation of all... Read More...

Two killed in house collapse in Doti
58 minutes ago