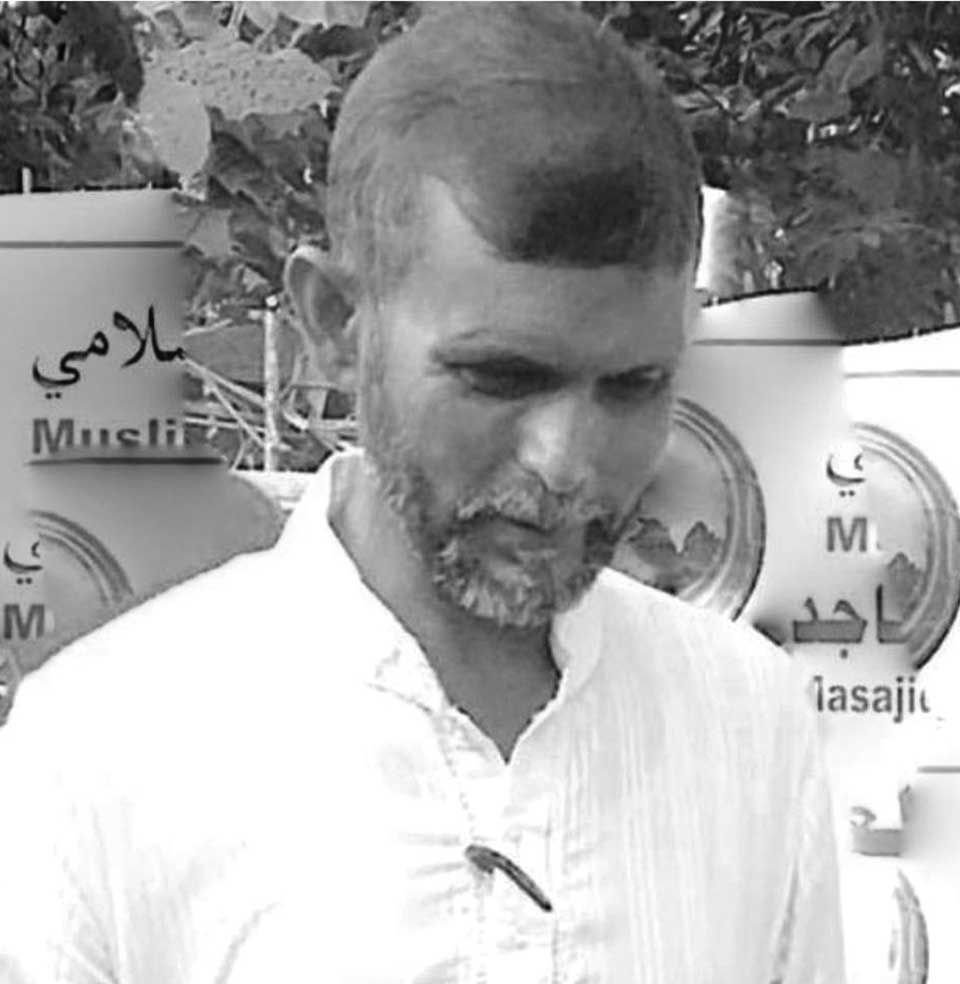 ITAHARI, Sept 21: An unidentified group of assailants allegedly from neighboring India shot dead a school headmaster in Bhutaha area of Sunsari district on Thursday morning. The deceased has been identified as Maulana Khursid Alam, founder and principal of Rayyan National Boarding School.

Four armed men, who allegedly came from a neighboring Indian town on two motorcycles that had Indian license plates, opened fire at Alam when he was heading home for lunch riding pillion on a motorcycle after a meeting at the school. The motorcycle was driven by his relative Amin Ansari.

Alam, who was shot in the chest and head at around 11:30 am died on the spot. “We had barely crossed 500 meters after having tea near the school when he was shot from a close range. He collapsed immediately,” said Ansari, who saved his life by fleeing on his motorcycle.

Bhutaha lies some 8 kilometers away from the Nepal-India border.

Villagers had immediately informed the local police about the incident. Although two police personnel came to the street to block the way of the assailants, only one policeman was carrying a gun. The assailants opened fire at the police leaving one of them injured and fled. The injured policeman has been identified as constable Shiva Lal Paudel. He has received gunshot wounds to his left leg and waist. Paudel is currently undergoing treatment at BP Koirala Institute of Health Sciences, Dharan. The hospital said he is out of danger.

The assailants had also chased away pursuing villagers by pointing pistols at them. Although an Armed Police Force (APF) team is stationed on the border, they could not stop the assailants due to alleged lack of communication.

Meanwhile, the ruling Nepal Communist Party (NCP), Sunsari district chapter, has demanded a high-level investigation into the killing. Alam was a local leader of the party. Issuing a joint press statement Thursday, district coordinator of the erstwhile CPN-UML Ramesh Basnet and the acting coordinator of the erstwhile CPN (Maoist Center) Yogendra Prasad Mandal have demanded formation of a high-level panel to investigation into the killing.

ITAHARI, July 20: 15 protesters were arrested from Itahari during a protest for the cancellation of the public service commission... Read More...

Ethiopia's army chief of staff has been shot: PM's aide

Snowfall takes its toll in Gorkha
14 hours ago