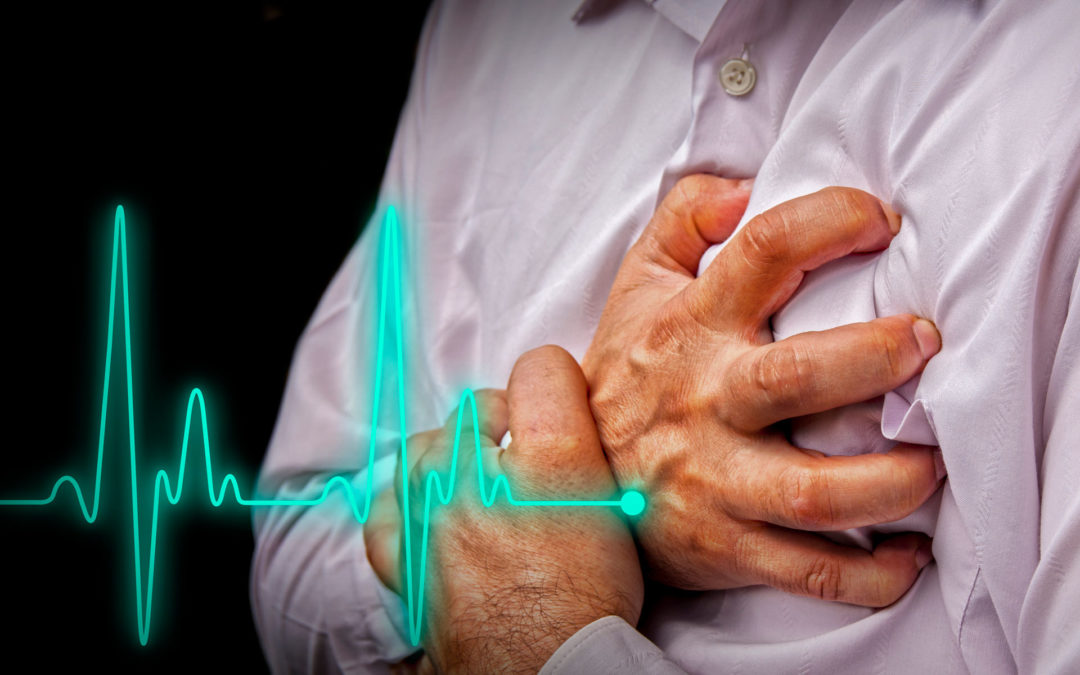 WASHINGTON D.C, March 28: Parents who have five or more children may face a higher risk of heart disease than those who have only one or two, a recent study suggests.

As part of the study, a team of researchers looked at data from nearly 25,000 participants, aged 50 and older, who took part in a national health survey. The findings have been published in the Journal of Aging and Health.

Among all the respondents, about one quarter said they'd been told by a doctor within the past two years that they had heart disease.

"Our data showed that, in both sexes, having more children was associated with a greater risk of heart disease," Hipp explained.

The link remained even when the researchers adjusted for other characteristics that can affect people's risk of heart diseases such as age, race, ethnicity, and birthplace.

In women, the association persisted even after researchers adjusted for lifestyle variables, such as whether they smoked or exercised at least twice a week.

ROLPA, Feb 20: After more children started falling ill, parents have deployed shamans at their school since the past two... Read More...

Fire breaks out in Fusre of Dharan
22 minutes ago