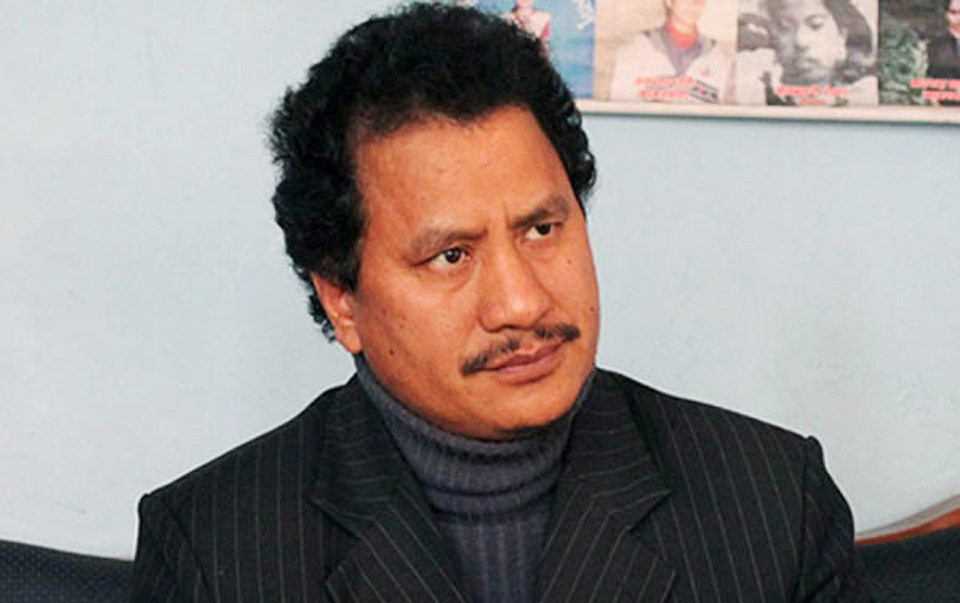 21 members from Surkhet have left

SURKHET, April 20: As the government banned the Communist Party of Nepal (NCP) led by Netra Bikram Chand, the number of leaders and cadres quitting the party has increased significantly.

So far, 21 leaders and cadres have left the party in Surkhet alone. Those leaving the party also include former "people's government chief" Dam Bahadur Sunar among others. Former district chief of the CPN, Sunar said he quit the party after feeling that an armed struggle will not resolve the country's problems. "We joined peaceful politics after a long armed struggle, but there is no need for such battle in the present situation," said Sunar, adding, "That is why I decided to quit and made my decision public."

He stressed that solution to the problems facing the people and the country should be sought peacefully. In a press statement Sunar said, "If the government does anything wrong, then there are lawful and peaceful ways for the people to warn the government."

Sunar who is a resident of Gurvakot Municipality-13 of Surkhet, informed Republica that 21 members quit the party in the last one month. Similarly, the party's district-level worker Dinesh Bista also announced his decision to quit the party through a press statement. " War will only give further trouble and pain to the people," said Bista, adding, "That's why I could not agree with the party leadership and decided to quit."Among those quitting the party in recent days, 16 are from Gurvakot-13 alone. According to Madhu Gurung, ward chief of the ward no 13 of Gurvakot, most of those quitting the outfit have joined other parties while some have remained independent. "Most of those quitting the parties are former combatants," said ward chief Gurung.

Man beaten to death in Dhanusha
58 minutes ago