More and more communities falling in love with Chhat 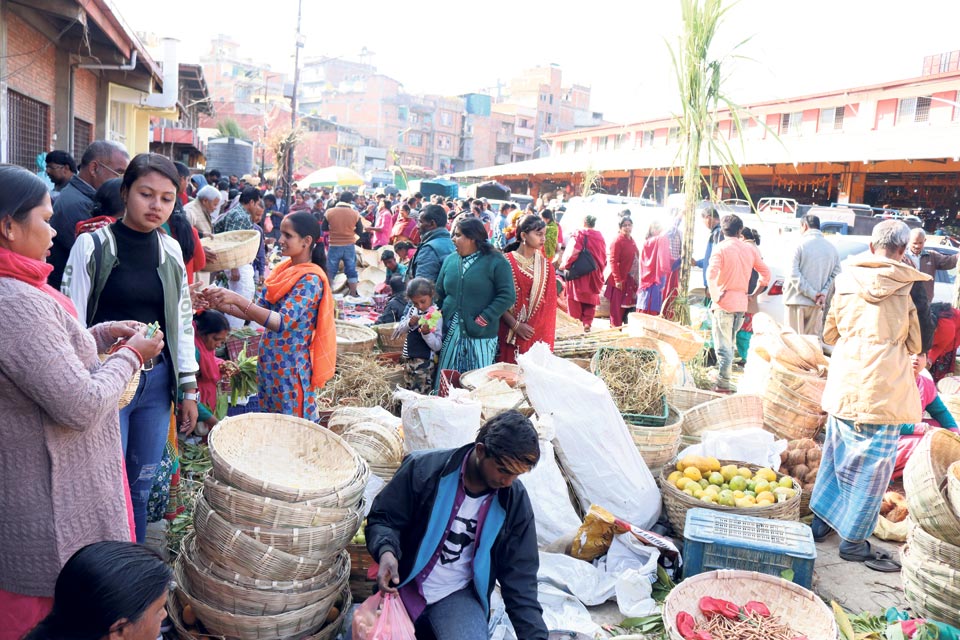 KATHMANDU, Nov 12: Until a few years ago, the celebration of Chhat was limited to the people of the plains. Hill based communities had not embraced it. This time, as per the list of Gaurighat Chhat Puja Samitee, over 30 percent of people who have booked for puja on the day are from the hills. Remarkably, even Muslims have registered their names for such pujas. "Chhat is now becoming everyone's festival. Everyone loves it," said Anil Singh, coordinator of Gaurighat Chhat Puja Samitee. "People from the hill communities are increasily taking part in Chhat puja."

According to Singh, Chhat is increasingly bringing people of the Tarai and Hill communities together. It's warmth and color have been expanding. "It is in fact such a beautiful festival that it will continue to expand to further communities," he noted.

Chhat preparation is going on in Kathmandu valley in full swing. And the grandeur supports Singh's claim. Chhat is indeed being awaited by a huge mass.

Gaurighat Chhat Puja Samitee's data revealed that individuals having Bhattarai, Koirala, Oli, Mainali, among other surnames, have been increasing in their puja pre-booking list. In the past, there would be a dominating presence of Mahato, Gupta, Thakur communities in this list. "God belongs to everyone. And it is not a surprise that all Hindus can connect to the Chhat festival," said Singh. "During Chhat, people observe fast, take a dip in holy pond, offer puja to the sun and pray for the welfare of family before breaking the fast and merrymaking."

For Chhat , all major ponds of the valley have been decorated including the reserves at Kalimati, Kupandole, Gaurighat, Balkhu, Baneshwar, Naagpokhari, among others.

According to Ram Naresh Chaudhari, over 300 enthusiasts are expected to perform puja at the Kamal Pokhari. Chhat kicked off on Sunday and will end on Tuesday. Here are glimpses of the celebrations underway in Kathmandu, as seen on Sunday. 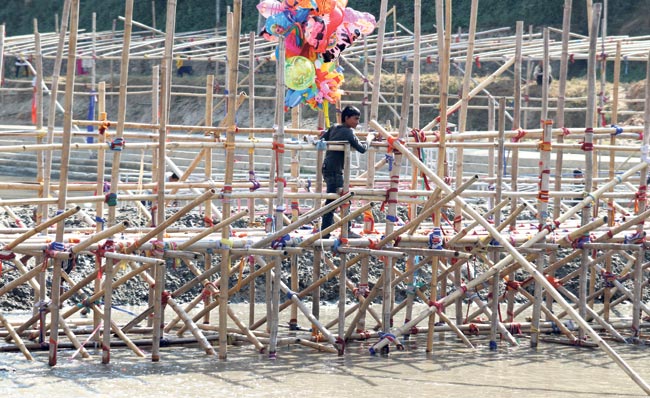 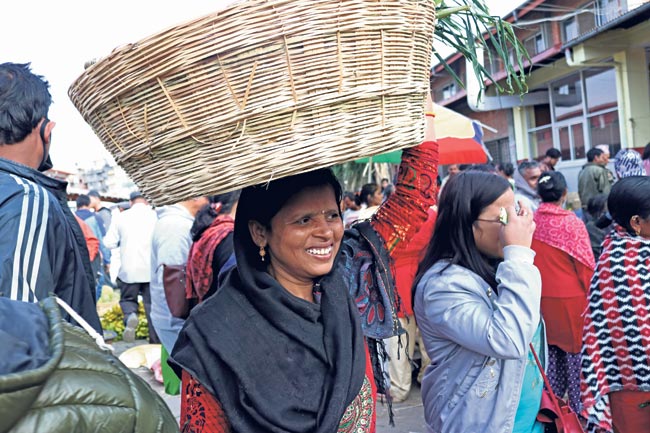 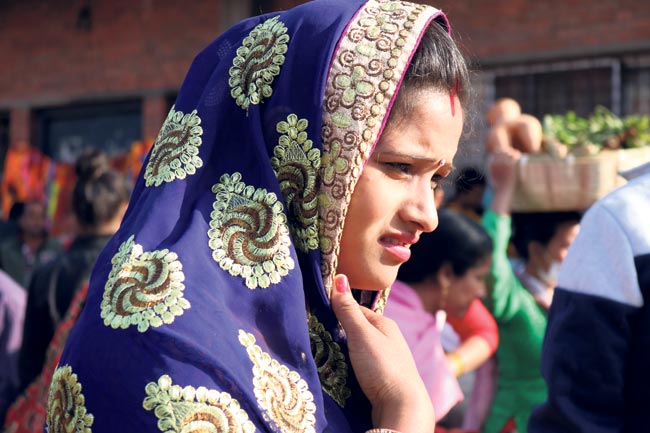 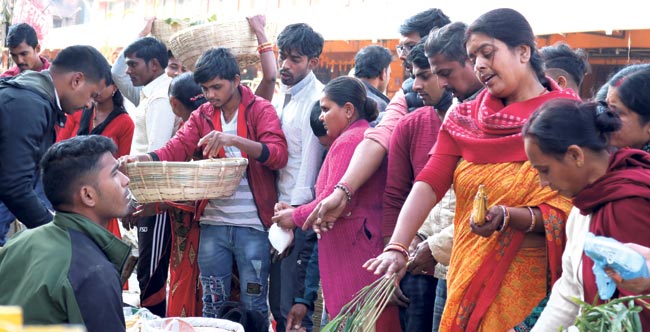 KATHMANDU, Oct 19: On the third day of the Yamapanchak, Laxmi, the Goddess of wealth, is being worshipped with jubilation... Read More...