Money on my mind 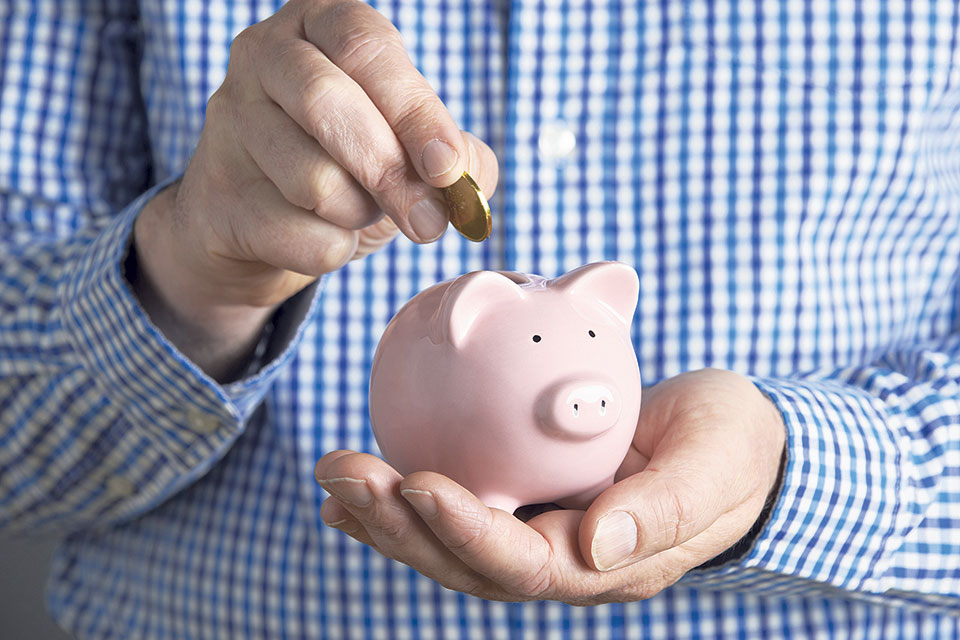 When I was single all I cared about was how and where to spend my salary on Friday get-togethers with friends. My biggest worry was if I could afford a fancy place that my friends wanted to go to and still have enough leftover for the Fridays to come. Usually my salary was enough to last for two Fridays in a row and after that I just stayed home during the later part of the month because I didn't have much money to spend on chicken chili, whiskey, and the same snacks offered by most of the restaurants in town. Nepal is indeed an expensive place.

My friends who live in the West always complain when we meet for reunions. They tell me that in America, you can pay your house rent with a week's salary, pay for food and fuel with another week's salary and save the pay from the next two weeks and build a nest egg for the future. But of course if you are a party animal and want to party every weekend then even God can't save you for emptying your wallet. I remember my great uncle who used to tell me that it doesn't matter how much you earn, at the end of the day, what counts is how much you can manage to save.

He had all these examples both from Nepal and the West. My uncle never owned any land or bought a house or a vehicle. He spent his inheritance on fine wine, fine clothes, and watches. He was a man who wanted the best of everything and he died a happy man. He used to tell me that he would rather spend all of his money while on earth rather than leave it to his children and relatives to have fun with later. My cousins turned out fine. They all excelled academically and are now settled in the West working for big banks and UN agencies around the world. For my uncle, education was more important than owning acres and acres of land in the valley. He always used to tell me that I should think global rather than local and thought I would be smarter and richer than Bill Gates by the time I turned 30.

My uncle didn't realize that just because I knew how to use Word Perfect, Lotus 123 and dBase at 15 didn't mean much and learning basic MSDOS commands was not going to change the IT industry. Of course, it was the end of the days for the typewriters then. Kids today don't even know what a desktop computer is and, in the next twenty years, it could be all smart watches and mini tablets and we could even see the end of the laptops. Well, we don't know what kind of technology our children will have. I belong to the 'dial-up internet' generation and today we talk about high-speed internet access. It never fails to amaze me. We have indeed come a long way.

Anyways, I didn't turn out to be smarter or richer than Bill Gates. But everyone was okay with it. My uncle was just happy that I finally got married. After marriage, your Friday get-togethers with friends come to an end.  I can guarantee you that. You have to take your wife to the movies and dinner. Before marriage, I hated Bollywood movies except for the occasional Aamir Khan film. My wife loved everything Salman Khan did. I quit watching Hollywood movies because my wife thought that watching superhero movies was for children and not adults. I had to make my wife happy and I stuck with Bollywood. But we did come to a compromise. We started watching Nepali movies. Some were good, some were real bad but it was ours and, at least, a few rupees was going to our local producers rather than abroad.

Now, I’m a father and it will probably be a year or two before my wife and I can enjoy a dinner and movie plan. Now, our priorities have changed. We spend money on diapers and baby formula and are already planning for our child’s education. I want to teach my kid swimming by the age of four because I learned how to swim when I was eight. I want to teach my kid horse riding when she is twelve because I learned how to ride a horse when I was sixteen.

To be able to take good care of my kids, I need, apart from patience and love, money. So I have cut down on taking cabs here and there. I have started to not buy tons of magazines and spend money on chocolates and cookies. Instead, I have begun to save so that a few rupees here and there will come in handy for my kid. My uncle tells me that I should save for the kid but that doesn't mean I should not splurge every once in a while.

But the problem is I quit drinking a year ago. I don't like so-called branded clothes. I’m fine with Goldstar and local Khasa tracksuits. No wonder my wife always complains that my brother in-laws all look like Salman Khan while I dress up like Kader Khan. I googled Kader Khan and found out that he is a great dialogue writer for Bollywood movies and a comedian as well. And I’m pretty sure he’s made quite a fortune with his art. Now I’m going to try and take some inspiration from him and use my abilities to make some money for my kids. That would make my wife happy too. Then it also won’t matter if I keep dressing like Kader Khan. She will just be happy he taught me a thing or two.

KATHMANDU, July 15: Government employees have spent over a billion rupees on foreign visits in the last two months. The... Read More...

KATHMANDU, Aug 24: The Supreme Court (SC) has stayed the provision made in the annual budget to dole out Rs... Read More...

There is no border dispute between Nepal and China: Foreign Minister Gyawali
10 hours ago