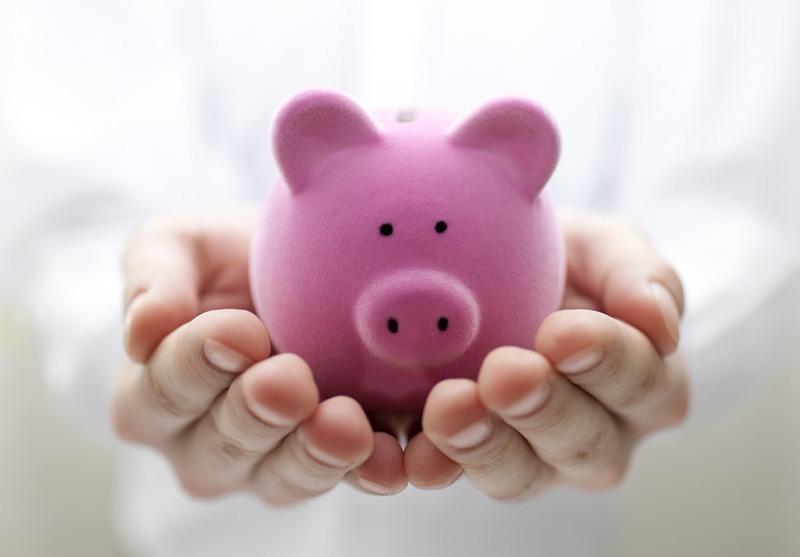 Why don’t Asian countries invest their savings within their own region? One reason is that the US dominates global finance
For more than three decades, Asia has experienced faster economic growth than any other region.

As it has developed, Asia has been exporting its savings, through a trade surplus with the US, and re-importing them, in the form of direct and portfolio investment—a process that has created severe, though largely overlooked, financial tensions.

At the end of 2015, the combined net asset position of China, Hong Kong, Japan, Korea, Singapore, and Taiwan amounted to US $7.3 trillion—almost exactly equivalent to the net international investment liability of the US. And this imbalance is not likely to go away. In fact, the US’s net liabilities have grown—to $7.8 trillion at the end of September 2016—owing to its continuing current-account deficit and stronger exchange-rate effects.

Why don’t Asian countries invest their savings within their own region? An obvious reason is that the US dominates global finance, particularly in the capital and currency markets. In a 2005 paper, Pierre-Olivier Gourinchas and Hélène Rey argued that the US, once the world’s banker, had become its venture capitalist, investing internationally, especially in Asia, instead of just borrowing and lending.

But that doesn’t mean that Asian countries are better off investing in the West—not least because of the carry trade that took root after the 2008 financial crisis. As Hyun Shin and other economists at the Bank for International Settlements have argued, low developed-country interest rates and a weak dollar drove financial markets, led by the New York and London hubs, to borrow money in low-interest-rate currencies and invest in higher-interest-rate currencies.

This financial game has had a far-reaching impact. While the conventional view is that trade imbalances drive exchange rates and capital flows, financial accounting in Japan, for example, tells a different story.

From 2010 to 2015, the cumulative external surplus accounted for just 44 percent of net change in Japan’s investment position. Financial-account transactions caused 32 percent of that change.

What Japan should be doing is investing more in high-growth Asia. At the end of 2015, only 10.1 percent of $4.8 trillion in gross outward investment remained in Asia, with 70 percent going to North America, Europe, and Oceania. The composition of Japan’s portfolio investments, which comprised 73.6 percent of the country’s total outward investment at the end of 2015, is even more uneven, with only 3.5 percent invested in Asia and 72.4 percent invested in North America, Europe, and Oceania.

This preference for investing outside Asia is shared by the region’s other major savers—namely, China, Hong Kong, South Korea, Taiwan, and Singapore—even though returns within Asia are generally higher than elsewhere. As a result, the region has been made hostage to volatility in capital flows, exchange rates, and interest rates.

The problem is that, two decades after the Asian financial crisis, there has been little progress in institutionalizing Asian financial intermediaries that will channel savings to high-return projects within the region. In India, for example, the top ten investment banks are from the US and Europe.

The situation is not much different in Hong Kong and Singapore. Even in China, where local investment institutions are growing rapidly, the ability to channel funds to the high-return real sector remains limited.

Now that US and European banks—driven by capital and regulatory constraints, as well as the prospects of higher US interest rates and a strengthening dollar—are beginning to move away from Asia, the pressure to remedy the situation is stronger than ever. But, instead of supporting Asian financial institutions’ capacity to take over the intermediation of the region’s savings, Asian financial regulators are focused on adopting the new global financial regulatory standards being pushed by their American and European counterparts—standards that American and European politicians are threatening to unwind.

The imperative to change this approach is magnified by US President Donald Trump’s “America first” credo, which is almost certain to translate into protectionist policies. Such policies will push Asian investment further into the dollar trap, because Asian savings will be used to chase speculative dollar-denominated assets outside the region, instead of to meet Asia’s own needs.

To be sure, in the longer term, China’s “one belt, one road” initiative, together with the internationalization of the renminbi, will help to weaken the dollar’s grip on Asia. But that remains a distant prospect.

In the meantime, the central banks of leading Asian surplus economies need to work with other major central banks (especially the European Central Bank and the Bank of England) to change how excess savings in high-growth regions are used. The goal should be to ensure that savings in surplus countries—including, say, Germany, which has a larger current-account surplus than China and Japan—are used wisely, to help sustain growth throughout the world economy.

Trump’s plan to put America first may sound straightforward. But it fails to recognize that, if the emerging economies falter, everyone will lose. With Trump seemingly unwilling to rethink his approach, it is up to Asia and its international partners to gird themselves—and the entire global economy.

NIC Asia recovers ‘most’ of money hacked from bank

KATHMANDU, Nov 7 : A bank in Nepal has recovered most of the money stolen after its SWIFT server was hacked... Read More...

KATHMANDU, Oct 24: NIC Asia Bank Ltd has claimed that it was less likely to lose money from the recent cyber... Read More...