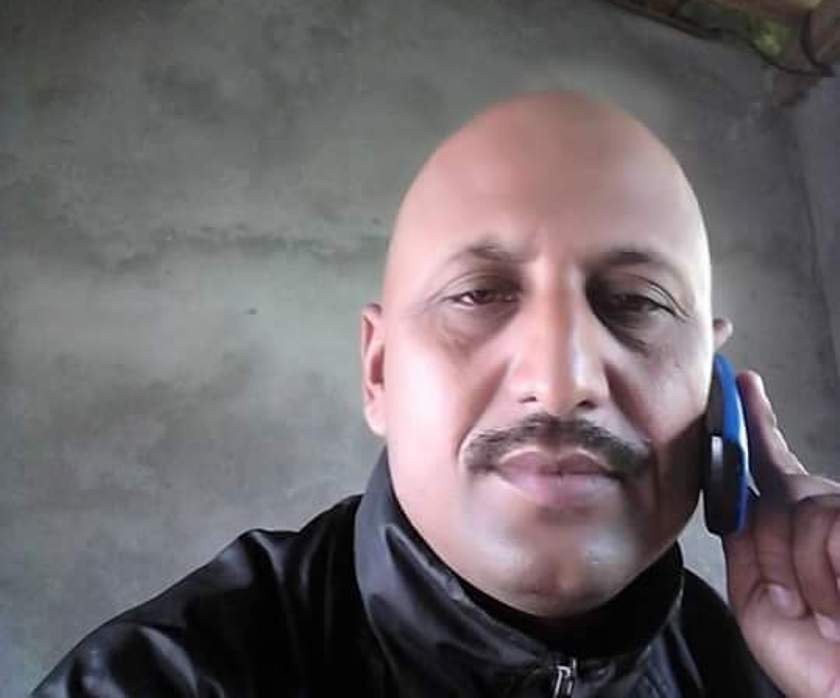 Following the direction from the Parliament’s State Affairs Committee (SAC) to probe the incident and submit a report within seven days, the team had reached the district three days ago. However, after having a brief inquiry with the locals including the mayor of Lal Bandi Municipality and chairperson of the ward, the team has returned to Kathmandu, according to the coordinator of the team, Deepak Nepal.

“We met the mayor and ward chairperson and visited the incident site. While talking with the locals, they shared that they did not hear the sound of bullets”, Nepal said. He added that local leaders of various political parties shared they did not have any idea regarding the incident.

Poudel, 47, was shot dead on June 21 near Lakhandehi River at Lalbandi Municipality of the district.

KATHMANDU, June 3: The Ministry of Home Affairs (MoHA) has dismissed report of an attempt to capture police station in... Read More...

Rains, hail come both as boon and bane for Sarlahi farmers

SARLAHI, Feb 10: The farmers who had endured drought for six months – from July to January - were delighted with... Read More...