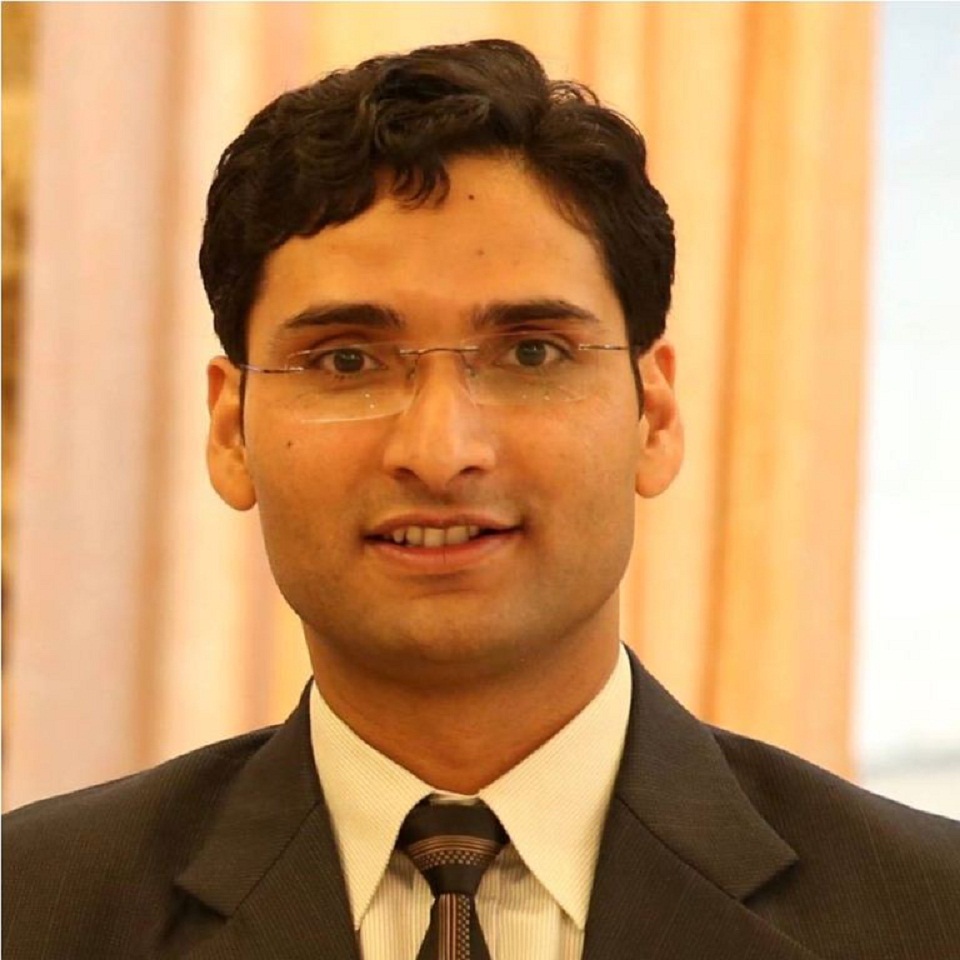 He has been appointed to the post through a foreign minister-level decision, the ministry said. The post was lying vacant after Indra Adhikari resigned from the post.

Sapkota, who is a close observer of Nepal's geopolitics, is associated with Masters' in International Relations and Diplomacy under the Tribhuvan University.

Sapkota is an expert on Nepal-China relations.

He served as the general secretary of the Nepal Institute of Strategic Analyses.

He did PHD in International Relations from Beijing-based Renmin University.

Rajesh Shrestha, the former Additional Inspector General of Armed Police Force is currently the executive director of the IFA.

Gold price increases by Rs 500 per tola
32 minutes ago