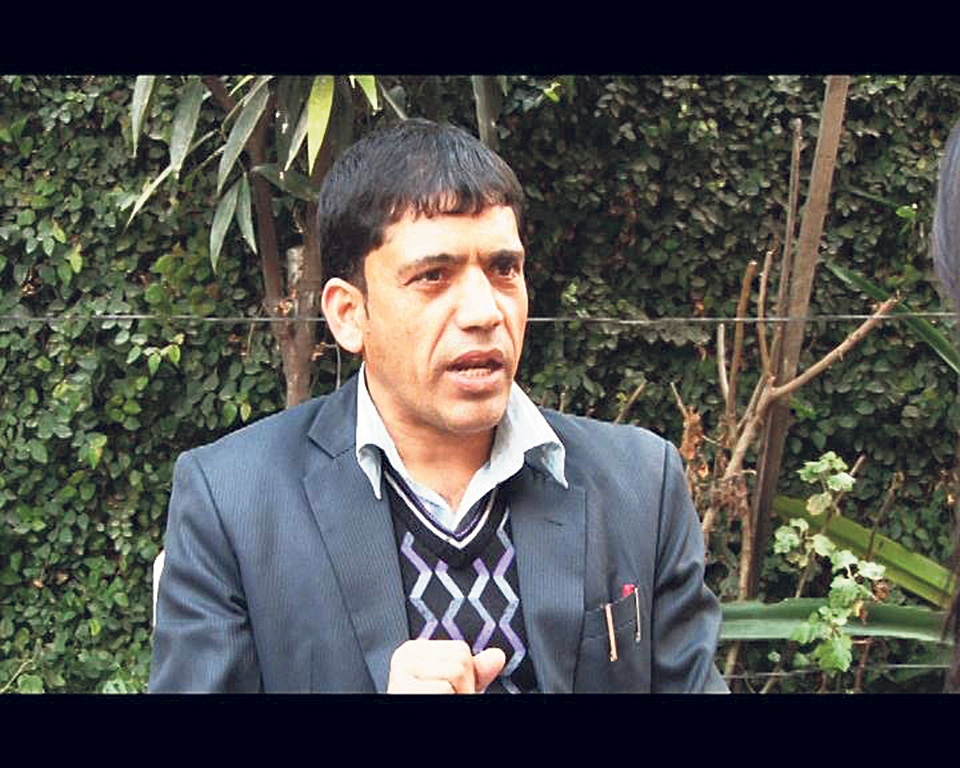 KATHMANDU, Sept 5: The Ministry of Education (MoE) has sought clarification from Dolindra Prasad Sharma, chairman and general manager (GM) of Sajha Prakashan, over irregularities in the state-run publishing house. Sharma has been given three days to furnish the clarification.

A meeting of the ministry held on Monday decided to seek clarification from Sharma with regard to implementing the report submitted by a probe panel formed by the ministry, according to Dr Hari Prasad Lamsal, spokesperson for the MoE.

"The meeting chaired by Deputy Prime Minister and Education Minister Gopal Man Shrestha on Monday decided to seek clarification from Sharma regarding the irregularities as suggested by the probe panel," he said. "We could not issue the letter yesterday [Monday] as the decision was made late in the evening. Today [Tuesday] is a national holiday. We will issue the clarification letter tomorrow [Wednesday], asking GM Sharma to submit his response within three days. Then, a necessary action will be taken."

DPM Shrestha told Republica that the ministry has so far not taken any action against Sharma "as we thought the Commission for the Investigation of Abuse of Authority might be doing something in this case."

The MoE on July 27 had formed the probe committee headed by Ganesh Dhakal, undersecretary of the Monitoring and Evaluation Division of the ministry that included Resham Sigdel, undersecretary of the Law Section and Bhola Nath Paudel, accounts officer of the MoE as members of the panel. On August 3, the MoE removed Paudel from the panel as GM Sharma appointed Paudel's wife Nabina to a job at Sajha Prakashan after the formation of the panel and the ministry nominated Sunita Khanal, accounts officer at the Department of Education.

The panel submitted its report to DPM Shrestha about two weeks ago pointing multiple irregularities in Sajha, and recommending the immediate sacking of the Sajha management committee and taking action against those involved in the irregularities.

GM Sharma has been accused of appointing those close to political leaders and media persons, not carrying out audit after he was appointed at Sajha, not maintaining records of annual incomes and book publications, using Sajha logo while publishing books from private publishers, transferring Rs 5 million from Sajha to GM's personal account, and also serving as the chairman against the organization's rules.

MoE now asks Sajha chief why he shouldn't be sacked