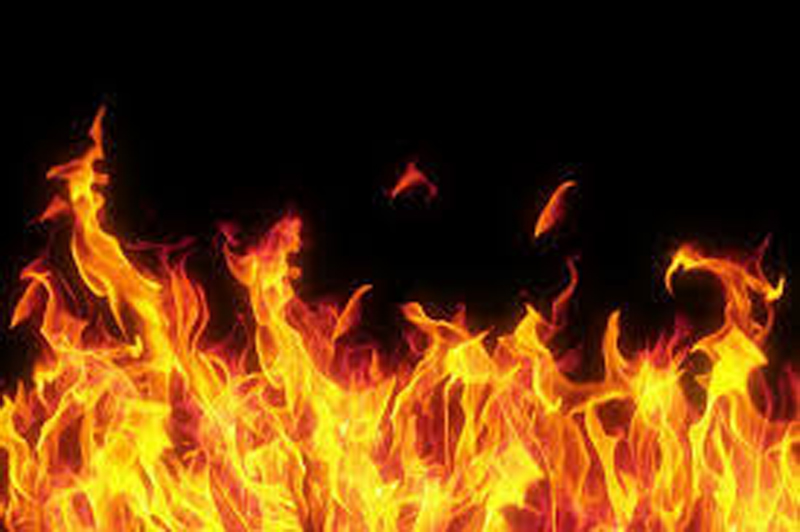 LAHAN, Aug 31: A little girl was injured after a cooking gas cylinder suddenly exploded in a house belonging to Surya Narayan Shahu in Lahan-8.

Due to the explosion, a fire broke out in the house which destroyed property worth Rs 2.49 million.

According to Inspector Pachu Chaudhary of Area Police office, Lahan, a cooking gas exploded while preparing food at the kitchen of the house belonging to Surya Narayan Sahu, a local.”

Likewise, a 12-year-old Anjali Kumari Sah, sustained injuries in a similar type of explosion in the same locality.

According to police, the fire that started following explosion destroyed property worth around Rs 500,000 in the two-storey house.

Likewise, the fire also gutted the belongings of Bikhan Sah, a tenant of the house.

The window panes of Tej Narayan Chaudhary’s house were also cracked due to explosion.

The fire was brought under control with the help of police and locals.

1 among those injured in Sunsari gas cylinder blast dies

ITAHARI, Feb 24: A victim among those critically injured in the gas cylinder explosion has succumbed to his injures. ... Read More...

7 injured after gas-cylinder goes off in Sunsari