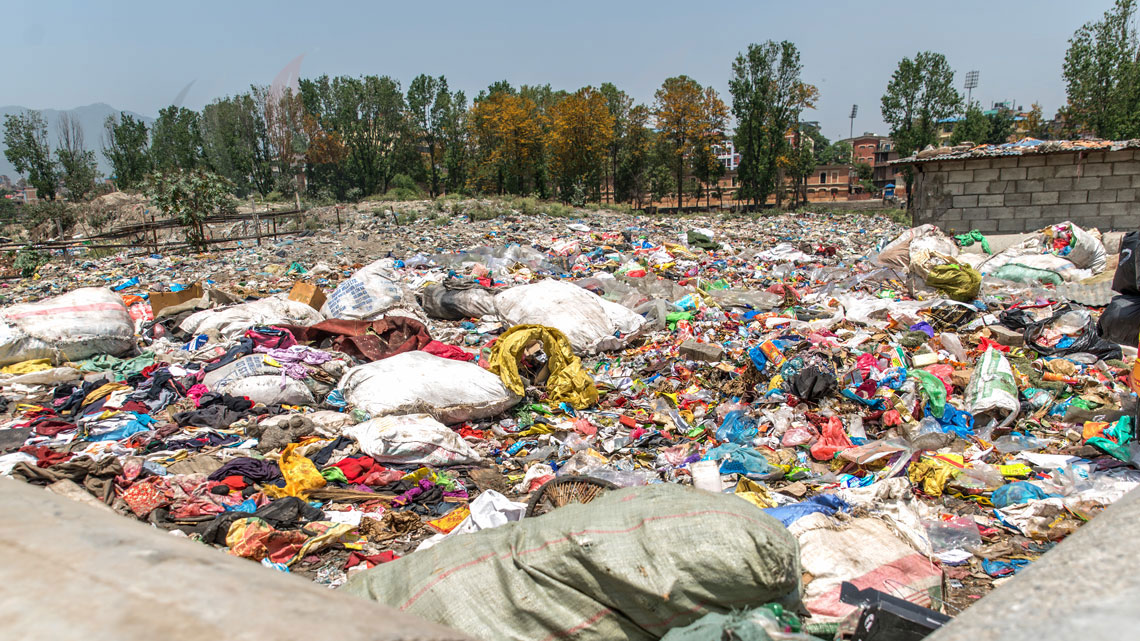 KATHMANDU, May 30: The Ministry of Water Supply is learnt to have been working on an idea of a high-powered authority for the systematic management of waste produced from the Kathmandu Valley.

Secretary at the Ministry, Deependra Nath Sharma, during a meeting with members of Bagmati River and Ring Road Area Clean-up campaigns, shared the government concept of establishing the high-powered body to deal with the waste management issues, which, as he said, are becoming more challenging day by day.

He applauded the initiations taken from the civic level to restore the beauty of rivers including the Bagmati, adding that rising pollution had been a major threat to rivers, the sources of human civilization. Such a level of civic sense mattered a lot, he stated.

According to him, the lack of cooperation between the local governments during the installation of drainage pipes in the Valley made cleanliness efforts more challenging. Works in regard with the construction of waste water treatment center at Guheshwori have neared final stage. Such works at Kodku, Sallaghari and Sundarhighat get delayed.

The Melamchi Drinking Water Project is sufficient just to address the needs of 3.5 million people and in rural areas, people are still forced to walk eight to ten hours a day to fetch water. High-powered Bagmati Civilisation Integrated Development Committee project chief Ashish Ghimire apprised the secretary that they could not get budget ( from the Ministry of Finance) required for management of central capital-based rivers despite three-month long efforts.

KATHMANDU, April 21: Huge amount of waste has been managed with the cleanup campaign conducted in different parts of the Kathmandu... Read More...

KATHMANDU, May 6: Total 38 metric tons of garbage was removed from major rivers of the Kathmandu valley and ring... Read More...