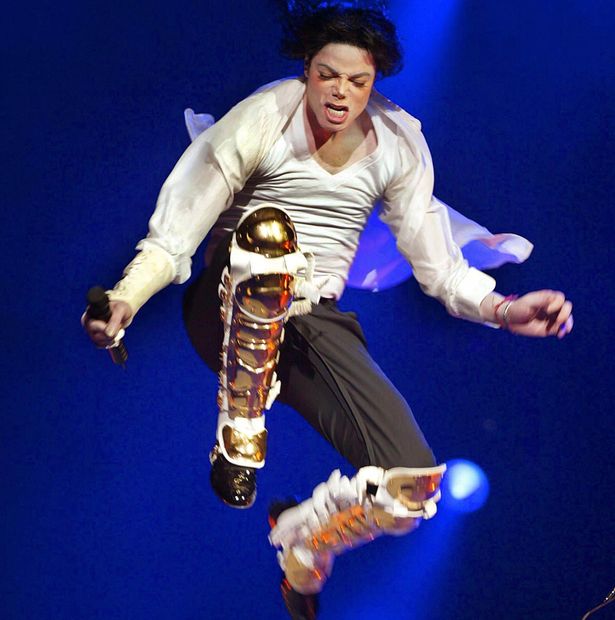 Michael Jackson's publishing catalogue, including Beatles tracks he invested in, was sold for £615m (Photo: Getty)

Michael Jackson has earned more in the past year than any celebrity - dead or alive - has ever earned in a 12-month period, according to Forbes’ top-earning dead celebrities list for 2016.

The Don’t Stop ‘Til You Get Enough star earned a record-breaking income of £677million this year - largely thanks to the £615million sale of his half of the Sony/ATV publishing catalogue, including a library of Beatles tracks.

The late singer has topped the annual list for deceased celebrities every year since his death in 2009, except in 2012 when his former friend Hollywood star Elizabeth Taylor piped him to the top spot.

The next highest earner is Peanuts creator and cartoonist Charles M Schulz , who earned £39.4 million in the past year.

David Bowie, who died of cancer in January at the age of 69, and Prince, who died of an overdose aged 57 in April, both entered the list for the first time.

Bowie is ranked at 11th place with an estimated income of £8.6 million, while Prince made 5th with £20.5million.

Elvis Presley is in fourth place and singer-songwriter Bob Marley is sixth.

Physicist Albert Einstein made the list this year thanks to Israeli Tech Company Fourier Systems, which has used his image on its tablets, and Salesforce licensing his name for its new artificial intelligence product.

Forbes estimated the pre-tax income of personalities from October 1 2015 through to October 1 2016 from a variety of sources before taking away expenses for agents, managers and lawyers.