Messi improves but long wait for Argentina glory drags on 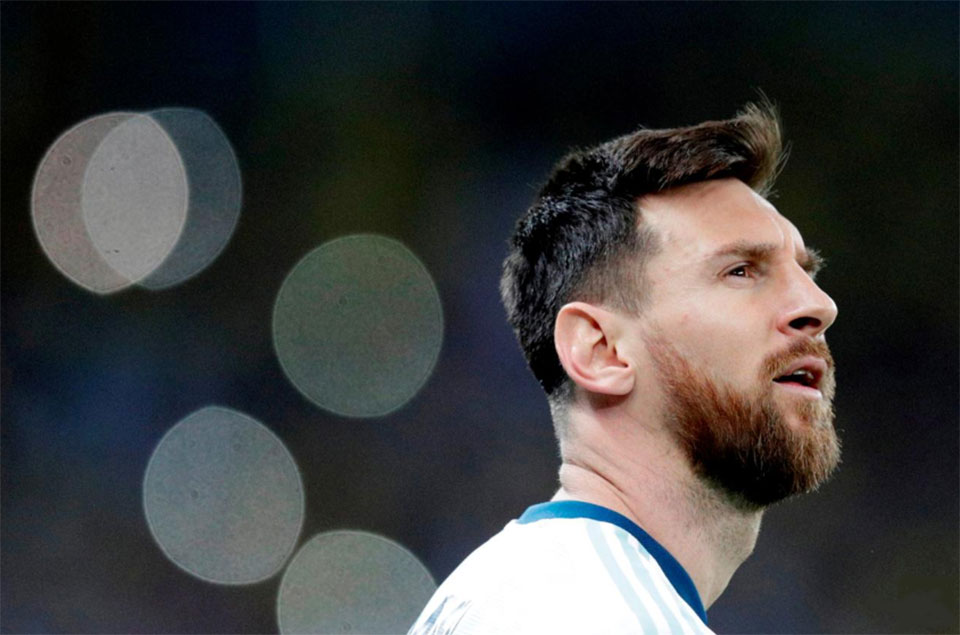 BELO HORIZONTE, July 3: Lionel Messi finally showed signs of life at the Copa America on Tuesday as Argentina battled Brazil for a place in the final but once again he failed to inspire the side when it mattered most and his long wait for an international trophy goes on.

Goals from Gabriel Jesus and Roberto Firmino gave Brazil a ticket to Sunday’s final at the Maracana while Argentina were left empty handed again, their last trophy coming at the 1993 Copa America.

For five times world player of the year Messi, it was just the latest in a long line of disappointments with Argentina.

He has tasted defeat in four finals, three of them coming between 2014 and 2016, and the Copa America marks the ninth tournament he has failed to earn a winners medal.

It was not for the lack of trying on Tuesday.

Messi, uncharacteristically sluggish in the four games leading up to the semi-final, roused himself for a typically intense battle between South America’s fiercest rivals.

Argentina’s all-time top scorer smacked the post in the second half after Sergio Aguero had headed one of his free kicks against the bar before the interval and while his side had no luck in front of goal they had a technically superior Brazil on the ropes for large spells.

But that mattered little to Messi at the final whistle. He stood rooted to the spot near the halfway line with his hands on his hips. He shook hands with the opposition and saluted Argentina’s visiting fans from afar.

While it was an improvement on his earlier performances more was expected of Messi, who has won 29 trophies with Barcelona but only has a 2008 Olympics gold medal to show for Argentina.

The defeat will also embolden critics who say that despite Messi’s incredible talent he lacks the ability to inspire weaker Argentine sides in the manner of Diego Maradona, the country’s other great No. 10.

Messi, who quit the national side after the 2016 Copa America final loss only to return for the 2018 World Cup, suggested he was still committed to the Argentina cause.

“Something new is on the horizon,” he told reporters, adding that he hoped the fans back home would recognise the side’s effort during the tournament.

“I hope we are respected and not criticised. They should let the team be and let them grow.

“The truth is I have got on very well with this group of players and if I have to help in some way I will. This is a great group which is growing and if I can join them I will.”

The lure of the 2020 Copa America, which Argentina is co-hosting with Colombia, is another factor that could keep him playing for his country for another year.

By the time the 2022 World Cup arrives, however, his 35th birthday will have come and gone.