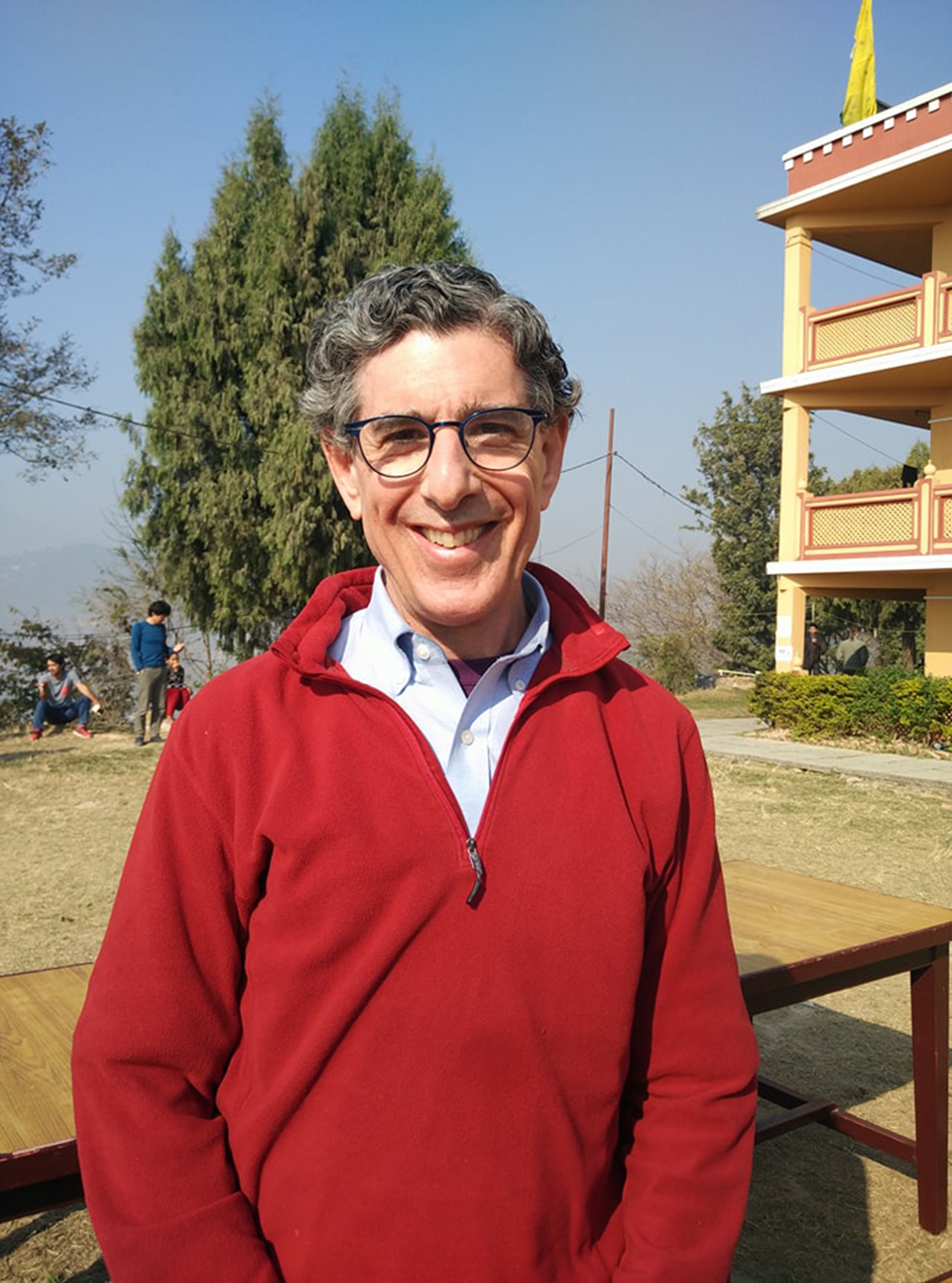 'Being happy is a skill to be learned'

REPUBLICA, March 20: Happiness is a skill, and people can learn it in a matter of few hours. And meditation is a way to learn that skill.

That is one of the findings of Richard J Davidson, professor of psychology and psychiatry and the founder-director of the Center for Healthy Minds at the University of Wisconsin, Madison, USA.

"The brain circuits that underlie happiness or well-being exhibit plasticity. We have learned that structural and functional changes are possible in these circuits," Richard said.

His decades of studies on neuroplasticity show that the brain is able to reorganize itself by forming new neural connections. He has found through laboratory research that positive changes in the brain are possible through the practice of meditation.

According to him, the invitation in meditation is such that we can actually and intentionally change our brain in beneficial ways by cultivating healthy habits of the mind.

Apart from being a noted neuroscientist, Richard is also a long-time practitioner of meditation. He was recently in Kathmandu on a meditation tour.

"These are two different ways of understanding the mind. My own perspective is that both are necessary and important if you want a complete understanding," he added."Neuroscientists who are interested in meditation should also be meditating. If they don't meditate, there will be no real experiential understanding."
"Without such understanding, a neuroscientist may not be able to ask the right kind of question," Richard added.

Scientists practicing meditation give it a lot of validity, especially for those who judge everything based on a solid scientific foundation. The research done in the West by neuroscientists like Richard and his peers gives substantial scientific evidence to the efficacy of meditation.

Richard has led numerous studies on human brain using electroencephalographs, functional magnetic resonance imaging (fMRI), and positron emissiontomography (PET) at the University of Wisconsin-Madison. He has done research on the brains of people of all age groups, from infants to people coming from different backgrounds from across the world, senior Buddhist monks, people with no experience in meditation, and people with decades-long experience in meditation.

"We now know that even brief periods of practice of meditation can induce epigenetic changes - the actual changes in the mechanism that regulate our genes," Richard said. "We can see these changes in as short as an eight-hour period."

"There is absolutely no question that these practices influence our minds, brains, and bodies in ways that promote a person's mental well being as well as physical health."
Meditating for mental well-being can be similar to a routine job that we do for our physical well-being. According to him, we take care of our minds as part of personal mental hygiene, just as we all brush our teeth every day.

Richard's seminal works have found that with the changes that meditation brings to a person's brain, it is possible to slow down the ageing process.

"It doesn't make you younger, but it does slow down the aging process," he said. "Our brains are constantly ageing, but the rate of ageing can be influenced. In case of long-term meditation practitioners, their brains could be younger than other people of their chronological age."

KATHMANDU, July 12: The National Reconstruction Authority (NRA) has said that local authorities' have been compelled to put the grant... Read More...