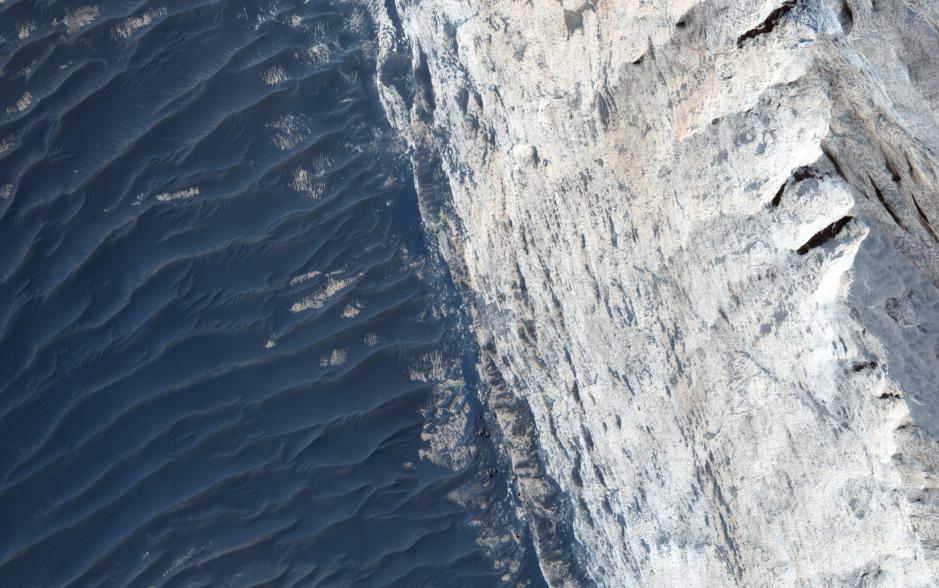 A view of Ophir Chasma on the northern portion of the vast Mars canyon system, Vallles Marineris, taken by NASA's Mars Reconnaissance Orbiter. REUTERS/NASA/JPL/University of Arizona

WASHINGTON, June 8: A NASA rover has detected a bonanza of organic compounds on the surface of Mars and seasonal fluctuations of atmospheric methane in findings released on Thursday that mark some of the strongest evidence ever that Earth’s neighbor may have harbored life.

But National Aeronautics and Space Administration scientists emphasized there could be nonbiological explanations for both discoveries made by the Curiosity rover at a site called Gale crater, leaving the issue of Martian life a tantalizing but unanswered question.

Three different types of organic molecules were discovered when the rover dug just 2 inches (5 cm) into roughly 3.5 billion-year-old mudstone, a fine-grained sedimentary rock, at Gale crater, apparently the site of a large lake when ancient Mars was warmer and wetter than the desolate planet it is today.

Curiosity also measured an unexpectedly large seasonal cycle in the low levels of atmospheric methane. About 95 percent of the methane in Earth’s atmosphere is produced from biological activity, though the scientists said it is too soon to know if the Martian methane also is related to life.

Organic molecules are the building blocks of life, though they can also be produced by chemical reactions unrelated to life. The scientists said it is premature to know whether or not the compounds were created in biological processes.

Whether anywhere other than Earth has harbored life, perhaps even in microbial form, is one of the paramount questions in science.

“There’s three possible sources for the organic material,” said astrobiologist Jennifer Eigenbrode of NASA’s Goddard Space Flight Center in Maryland. “The first one would be life, which we don’t know about. The second would be meteorites. And the last one is geological processes, meaning the rock-forming processes themselves.”

The rover, which has allowed scientists to explore whether Mars ever boasted conditions conducive to life, in 2014 made the first definitive detection of organic molecules, also in Gale crater rock formed from ancient lake sediment - but it was a much more limited set of compounds.

“What the organic detections in the rock do is to add to the story of habitability. It tells us that this ancient environment on Mars could have supported life,” Eigenbrode said. “Everything that was needed to support life was there. But it doesn’t tell us that life was there.”

“With this new data, we again cannot rule out microbial activity as a potential source,” Webster said.

The amount of methane peaked at the end of summer in the northern hemisphere at about 2.7 times the level of the lowest seasonal amount.

The scientists were surprised to find organic compounds, especially in the amounts detected, considering the harsh conditions, including bombardment of solar radiation on the Martian surface. After drilling, Curiosity heats the rock samples, releasing the compounds.

Referring to the findings regarding organic compounds and methane, Webster said, “They hint at an earlier time on Mars when water was present and the existence of primitive life forms was possible.”

The scientists hope to find better preserved organic compounds with Curiosity or other rovers that would allow them to check for chemical signatures of life.

The research was published in the journal Science. 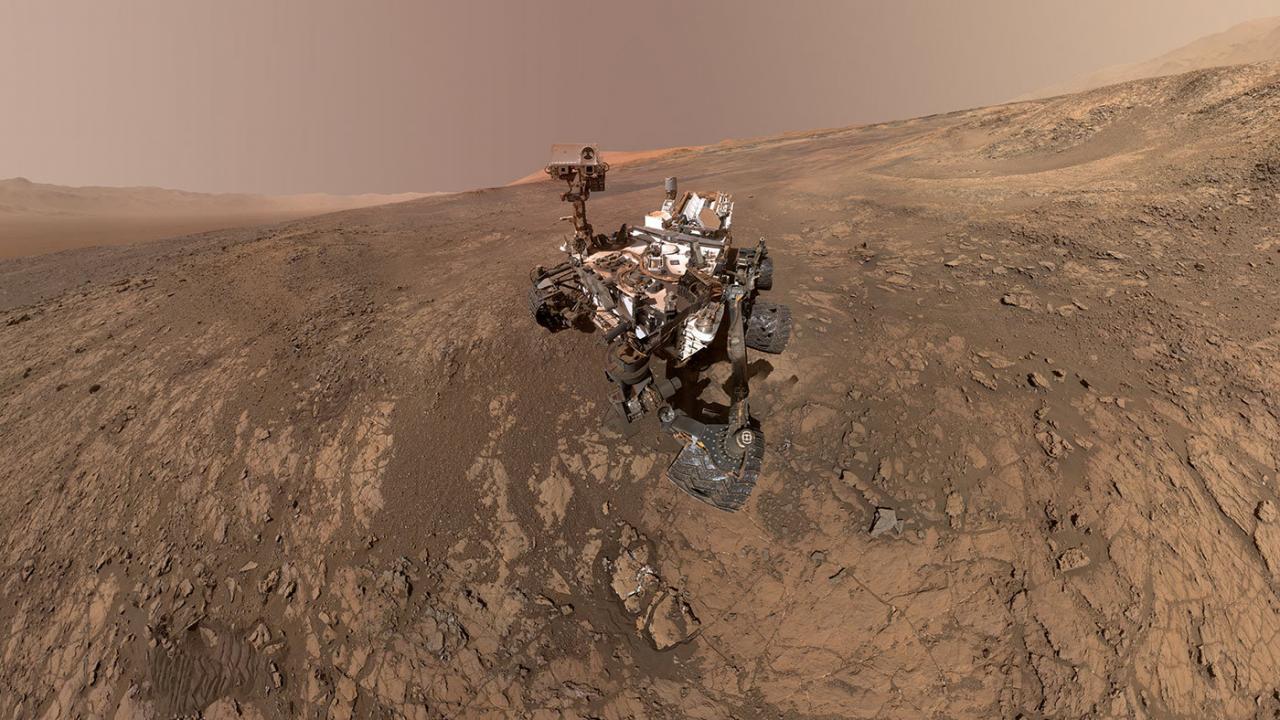 NC-proposed candidate must be made new President: Sharma
17 minutes ago

Why was the University Bill introduced, leaving aside the Education Bill?
37 minutes ago