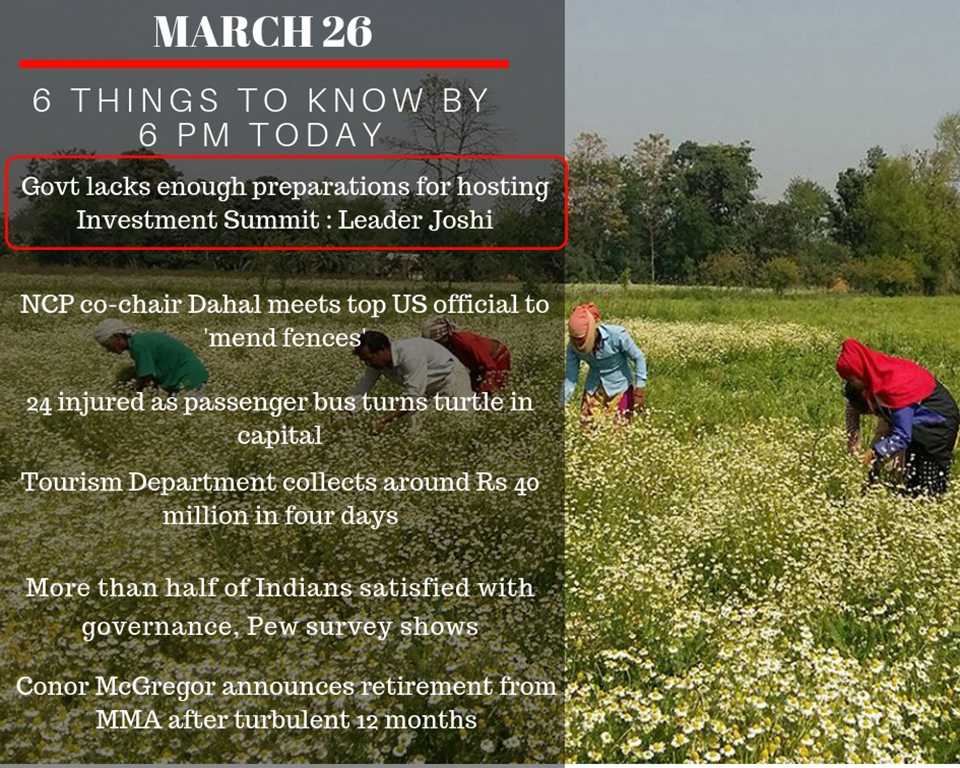 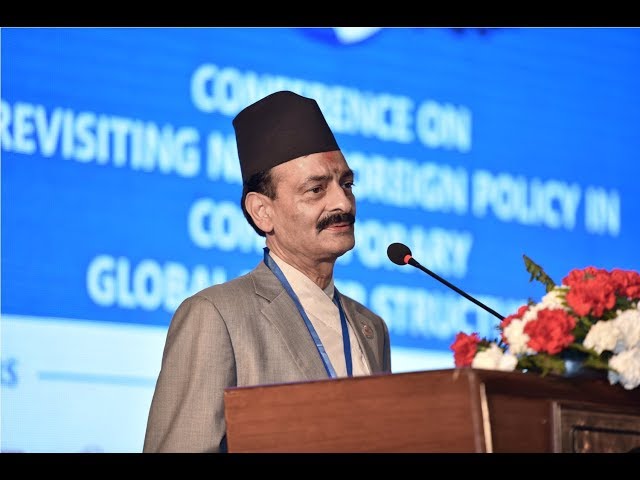 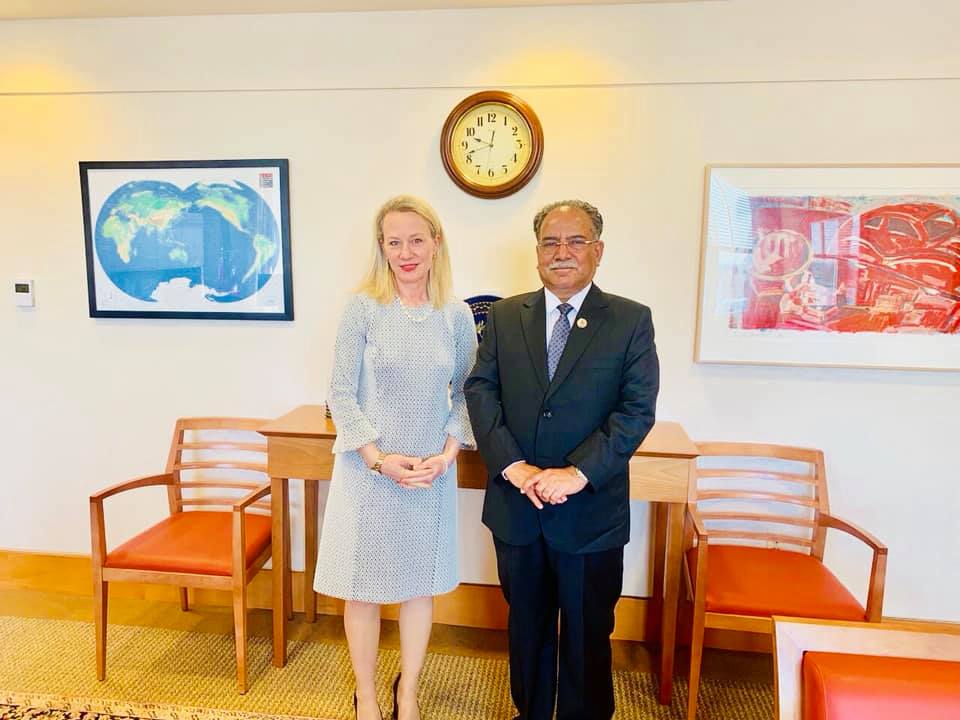 Co-chairman of the ruling Nepal Communist Party Pushpa Kamal Dahal held a meeting with United States Principal Deputy Assistant Secretary Alice G. Wells, on Monday. The meeting between Dahal and the senior US diplomat, who looks after the Bureau of South and Central Asian Affairs at the State Department, comes nearly two months after Dahal strongly criticized the United States stance on the Venezuelan political crisis.

24 people sustained injuries when a passenger bus met with an accident at Chalnakhel area in Kathmandu on Tuesday morning. The incident occurred when the ill-fated bus (Na 3 Kha 1444) en route to Ratnapark from Dakshinkali turned turtle on the muddy road at 6:30 am. Of the injured, three are in critical condition.

More than half of Indians satisfied with governance, Pew survey shows 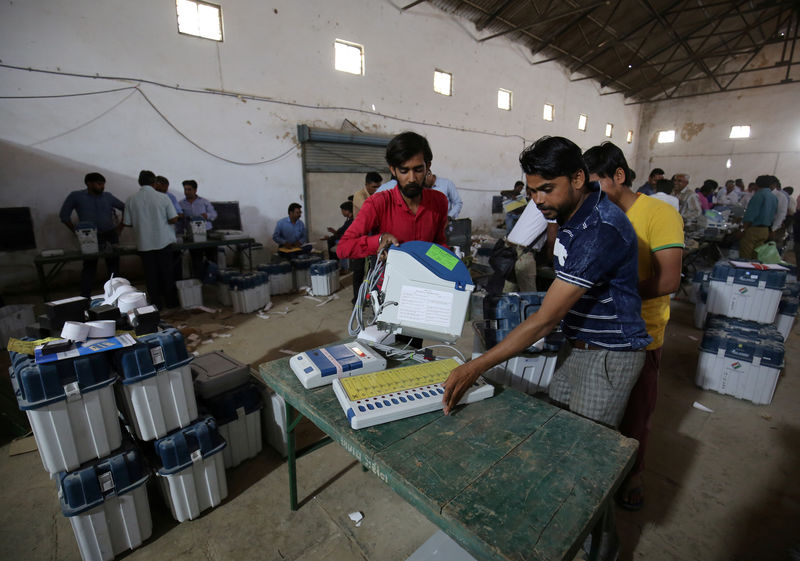 Most Indians are happy with the direction of the country and economic prospects for the next generation, a Pew survey published weeks ahead of general elections showed, although the level of satisfaction has fallen over time. Lack of employment opportunities is India’s biggest problem, said more than three-quarters of those polled, and that had not changed through most of Prime Minister Narendra Modi’s tenure, the survey found. 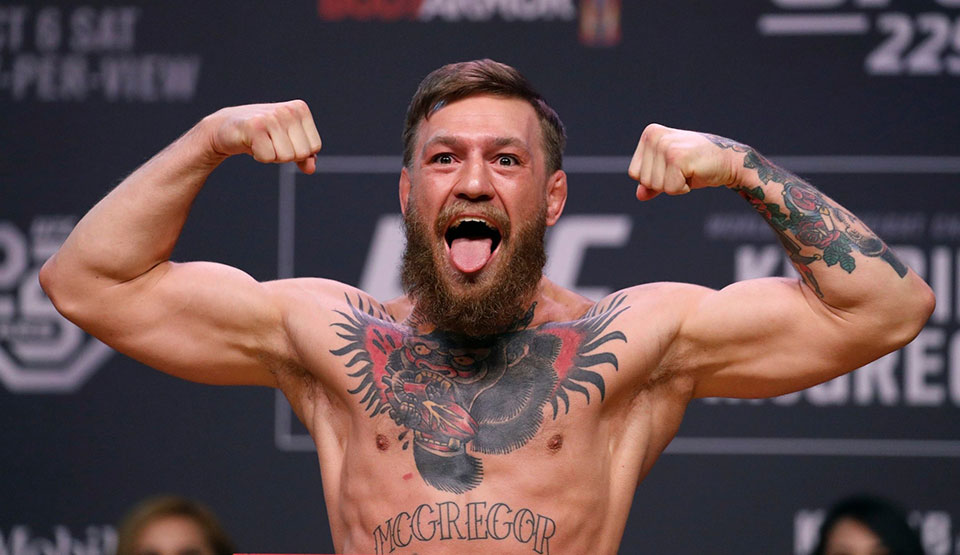 Conor McGregor, the Irish UFC star, has claimed he is retiring from MMA after a turbulent 12 months in and out of the octagon. The 30-year-old said on Twitter he had decided to retire "from the sport formally known as “Mixed Martial Art”. "I wish all my old colleagues well going forward in the competition," he added.