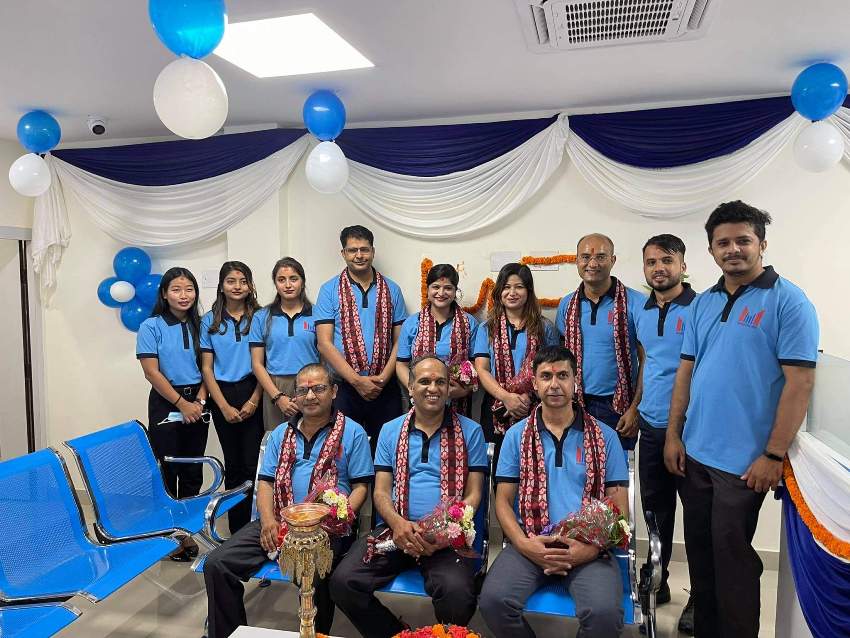 According to the finance company, it has opened its 12th branch office in Murgiya and 13th branch office in Yogikuti of Rupandehi district. Similarly, the 14th and 15th branches of the ‘C’ class financial institution have started operation from its branch offices located in Manigram and Bhairahawa, respectively. The MFL’s board members Chintamani Gautam, Arun Neupane and Rabin Devkota jointly inaugurated the new branches on Sunday.

MFL has its head office in New Baneshwor, Kathmandu while it has been operating its other branches in the locations including Narayangadh, New Road-Kathmandu, Palpa Road-Butwal, Dhangadhi, Itahari, Biratnagar, Nepalgunj, Dharan, Pokhara and Birgunj.

According to Gautam, the finance company will be operating three new branches in Gaindakot, Tandi and Parsa on Tuesday. Similarly, another three outlets of MFL in Jhumka and Inaruwa in Sunsari and Birat Chowk in Morang district will come into operation from Saturday. With the inauguration of new branch offices, the finance company will be providing its services from 21 branches across the country.

As of mid-July this year, MFL has paid-up capital of Rs 965.30 million. The national level finance company has issued debentures worth Rs 500 million. It has collected deposits of Rs 8.91 billion and mobilized loans of Rs 7.95 billion.

MFL has been operating financial services such as remittance, mobile banking, internet banking and ATMs and has been offering attractive interest rates to its depositors and borrowers, according to the company.

KATHMANDU, Sept 25: The government of China has decided to allow as many as 20 trucks to enter Nepal on... Read More...

Number of registered newspapers climbs to 7,874 in Nepal

RGTS to remain operational on Saturday