Mane was upset and emotional during bench fury, says Klopp 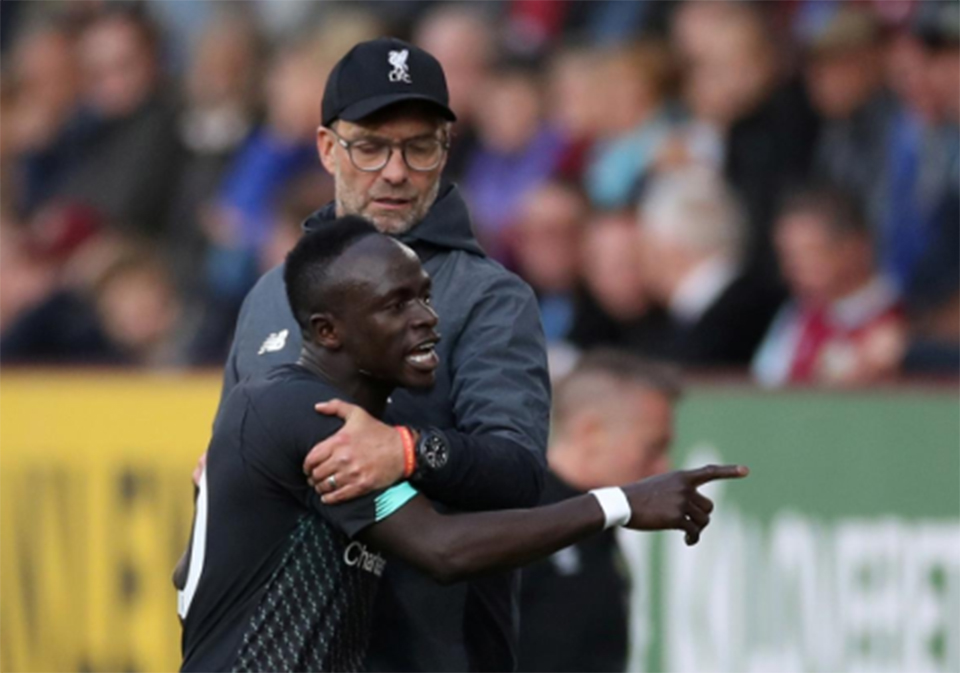 BURNLEY, Sept 1: Liverpool striker Sadio Mane raged on the bench after being substituted in Saturday’s 3-0 win at Burnley but manager Juergen Klopp was quick to play down the incident.

Mane, who had helped Liverpool on their way with their second goal in the 37th minute, was visibly furious after being substituted just two minutes after teammate Mohamed Salah had failed to pass to him inside the area.

Salah attempted a solo effort rather than try to pick out the Senegalese, who was unmarked and when Mane was removed for the field he gesticulated angrily from the bench.

“He was upset, that was obvious, Sadio cannot hide his emotions, I like that but (it is) all sorted, we spoke about it,” said Klopp, who said Mane was not reacting to his substitution.

While he played down the incident, Klopp also suggested he was not entirely happy with the way his forward behaved.

“Would he do it exactly the same manner again? Probably not but it happened. He didn’t say any wrong words, just looked a little bit different to how he looks usually. It’s all fine,” he said.

The Premier League now heads into the international break and Klopp joked that it was good timing.

“In a week nobody will remember it anyway,” he said.