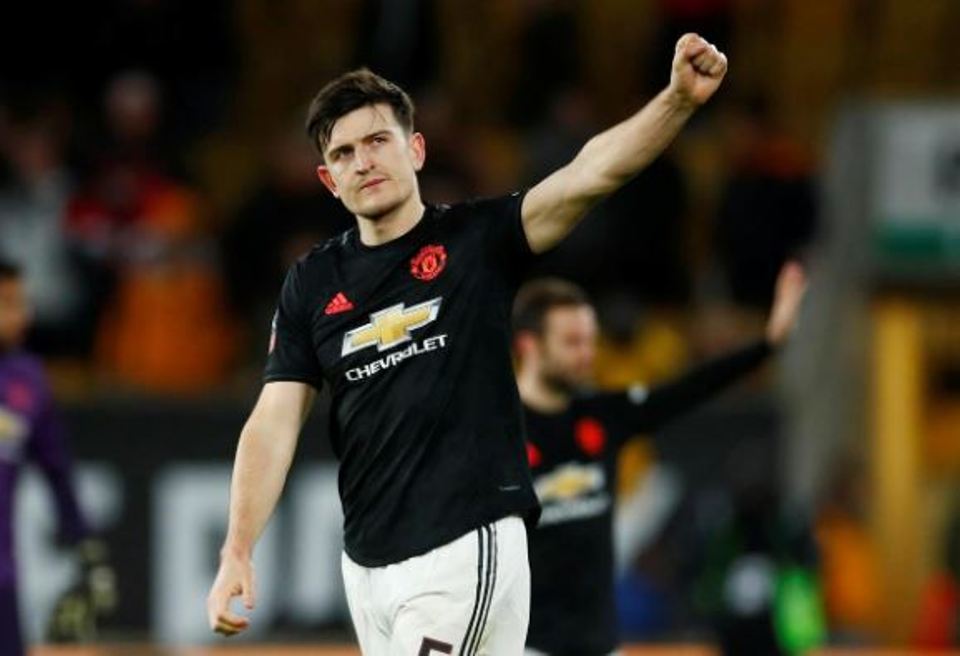 Maguire, who was signed by United for 80 million pounds ($104.67 million) in the close season, suffered a knock on his leg in the first half of Saturday’s 0-0 draw at Wolverhampton Wanderers but played the full 90 minutes.

Solskjaer told BT Sport he was unsure if Maguire would be fit for the game at Old Trafford.

“We were close to taking him off at halftime but he battled through,” said Solskjaer. “We were not sure if he should continue, but he was adamant he was going to be OK.”

Solskjaer hopes to have Anthony Martial and Jesse Lingard back for the City clash after they missed the Wolves game through illness.