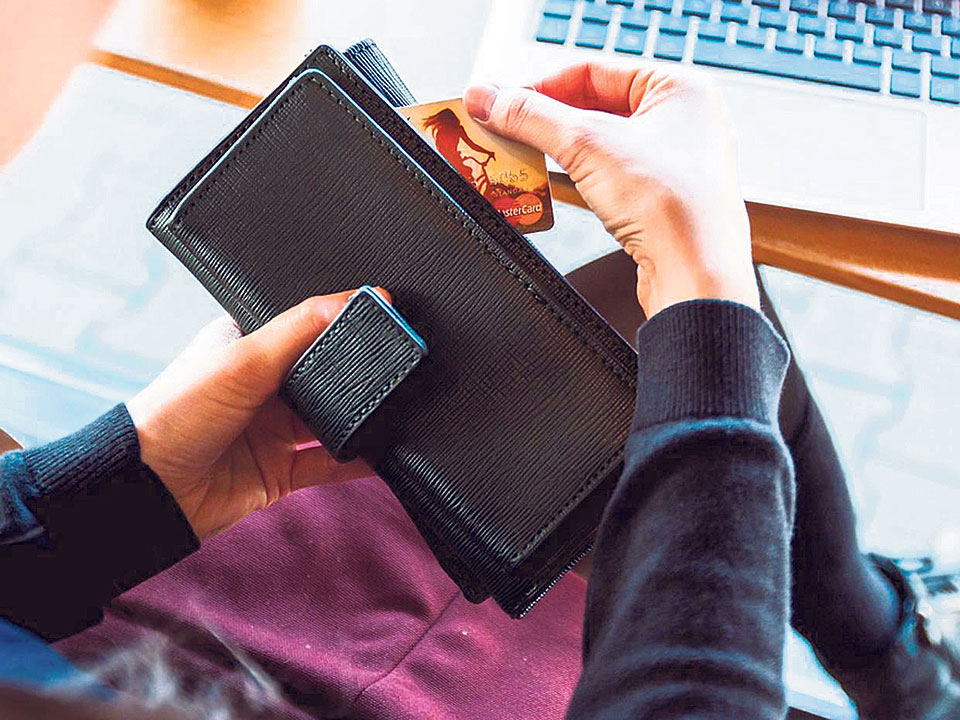 It’s not only about saving and putting money aside in a piggy bank or a savings account.

I’m a spendthrift. Girls usually are. But I’m someone who usually plans how to spend money before the actual cash even comes her way. My mother thinks this is a very bad thing and is always telling me to save and then save some more. I tell her the worst thing would be to die with money in the bank.

But after I got married and settled down, and started working on plans of starting a family, I realized that spending is an intrinsic part of my lifestyle because I’ve never been taught the right way to save. For me, saving just means putting away a certain portion of my salary in a separate account and letting it fester there. You make a certain amount of money, you spend a certain amount, and you try to make sure that the amount you spend is less than what you make. But it’s not only about that. Your finances are just as much about psychology, habits, and the values you choose to live by.

Everyone wants to cultivate better money habits, but people often forget that spending habits are just that: spending habits. It is an acquired behavior pattern that is followed so regularly that, over time, it becomes almost involuntary. You are used to spending a lot of money right after you get paid – you might buy that pair of shoes you have been eyeing and then buy one more pair just because you can, or you take your family out to dinner every pay day, and then you take your friends out too. These habits could even include things like always waiting until the last minute to buy a plane ticket or buying a souvenir t-shirt every time you go on a vacation.

Despite the fact that how you manage, spend, and invest your money can have a profound impact on your life, very few schools or colleges for that matter teach these important skills. Skills like creating a budget, investing for the future, or even how credit cards work are startlingly rare skills. And not many of us are taught these life skills when we are young. It’s only when we are hit smack in the face by adulthood and need to work and earn to be able to lead a decent life that the issue of putting aside money for the rainy days comes into play.

A relative once told me that if, in his hey days, he had bought a gold coin every month like his mother told him to, he would have been on the Forbes list of the world’s richest men right now. And perhaps he isn’t exaggerating as the price of gold has increased 1000 times from then till now. Even now I consider gold too expensive to invest in. But who knows 20 years down the line, in hindsight, I might consider it a smart move. I think it’s all about being wise and thinking ahead about the future.

A friend curated an online course because she wanted a source of passive income that she could use to build her wealth. When she told me about this I was so inspired by it that I have also started looking into ways of making extra money without doing much. My husband and I are considering using the extra land in our backyard for small-scale organic farming, we are also looking to start a business selling homemade cakes and cookies, and my husband has already started freelance editing during his free time. It’s time to put our unused skills and assets to use to generate money that can contribute to raising our economy and building our wealth.

I don’t think we should compromise on our lifestyles to save and put aside money. I think we should work on generating more money that can be put aside simply because we don’t need to use it. Else, what’s the point in working so hard, and then pinching pennies, and living a life of wants and wish lists, when your bank balance just fattens but you get nothing out of that money? Yes, saving is important for financial security but is secondary to living the life you want. I think more people need to be taught to be wise about earning, generating wealth, and smart investments rather than just putting aside a portion your salary and spending a small portion, which more often than not leads to a largely compromised existence.