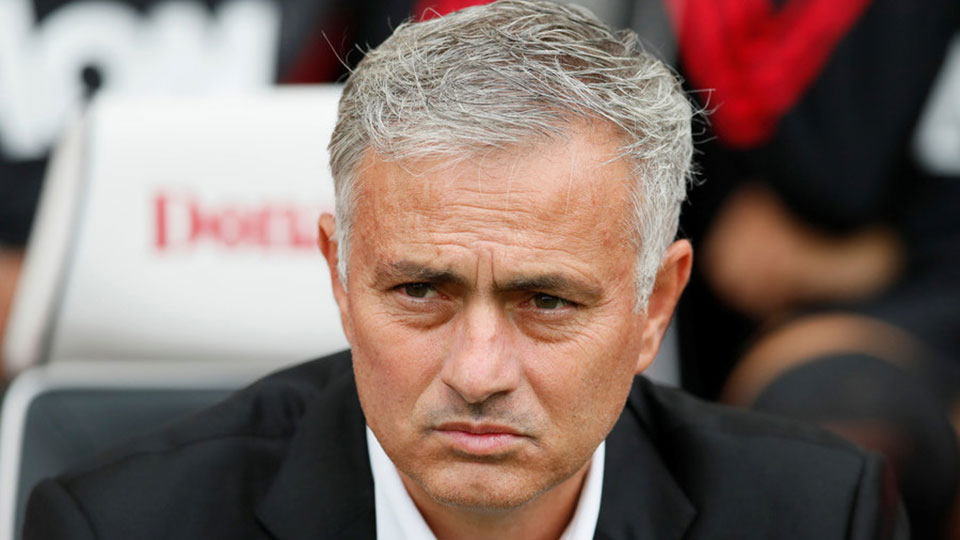 MOSCOW, Sept 5: Manchester United manager Jose Mourinho has accepted a one-year suspended prison sentence and a €2 million fine as part of his tax fraud case with the Spanish authorities, according to reports in Spain.

The Spanish tax authorities opened a case against the manager in June of last year, claiming the former Real Madrid boss owed €3.3 million (US$3.8 million) after allegedly failing to declare revenues from image rights in 2011 and 2012.

According to El Mundo, the 55-year-old has now agreed on a deal with the tax authorities which will see him accept a one-year suspended prison sentence and €2 million fine – 60 percent of the amount he is accused of concealing.

Mourinho will not serve jail time as, under Spanish law, first-time sentences of less than two years are usually served on probation.

After a brief court appearance in Pozuelo de Alarcon in November, Mourinho denied any suggestion of wrongdoing and said he had departed Spain with the “information and conviction his tax situation was perfectly legal.”

“I answered, I didn’t contest it, I paid and I signed an official agreement with the state under which everything was definitively close,” he said.

The Manchester United manager's representatives were not immediately available for comment, according to Reuters, while the Premier League club and Spanish tax agency both declined to make statements, the news agency said.

Mourinho becomes the latest high-profile figure from the world of football to reportedly reach an agreement over tax issues in Spain.

It was reported in June that former Real Madrid star Cristiano Ronaldo had agreed on a settlement with the authorities in Spain that would see him accept a two-year suspended sentence and pay a €18.8 million fine in a tax evasion case.

LONDON, Jan 23: Tottenham Hotspur returned to winning ways in the Premier League but hardly issued a statement of intent as... Read More...

IPOs worth Rs 1.21 billion to be issued
6 minutes ago