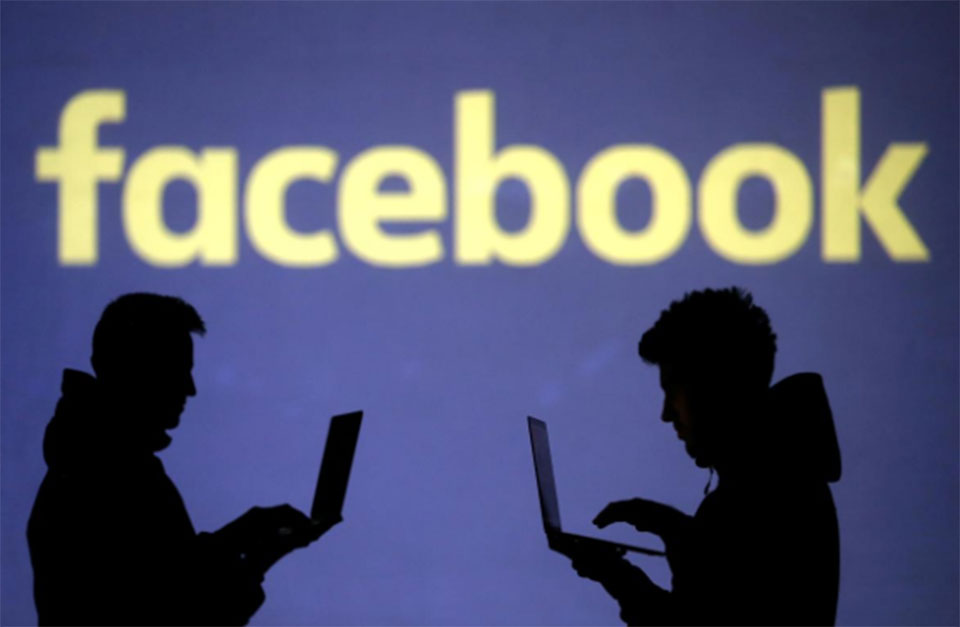 KATHMANDU, May 21: Police arrested a man from Baneshwar on Monday for writing a comment on Facebook claiming that he would kill  Prime Minister K P Sharma Oli for Rs 5 million.

A team from the Metropolitan Police Crime Division (MPCD), Teku arrested Lal Bahadur Tamang, 34, of Lisakhu Rural Municipality-2,  Sindhupalchowk for commenting, “I will kill Prime Minister Oli for Rs Five million,” on a link to a news article on Facebook.

He had written the comment on a link to the news item titled “I will kill Modi for Rs 500 million,” shared by the Facebook page ‘Nepali Khabar’. According to MPCD  spokesperson Superintendent of Police (SP) Kedar Dhakal, Tamang will face a cybercrime charge for writing the comment.

“He has threatened to take the life of the sitting prime minister,” Dhakal  said, “He will face charges according to  section 47 of the Electronic Transactions Act 2008.” The arrested man has been taken to the MPCD office in Teku for further investigations.