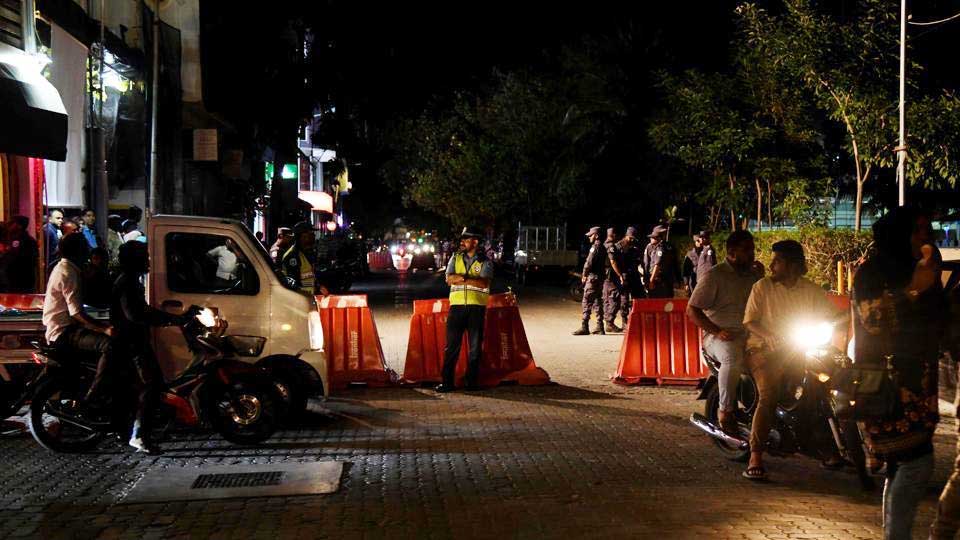 MALE, Mar 18: Police in the Maldives arrested at least 139 opposition protesters, its spokesman said on Saturday, as they attempted to defy orders under the state of emergency and march into the high-security zone in capital Male.

Maldives President Abdulla Yameen has extended the state of emergency for 30 days through March 22 after declaring it on Feb. 5 following an order by the Supreme Court for nine opposition leaders to be released.

The protesters are calling for the arrest of Yameen and for the Supreme Court ruling, which the president has defied, to be enforced.

The arrest came after authorities warned last week that the protests would not be allowed, saying that police had received word that there was an attempt to violently overthrow the government and create unrest.

Rights group Amnesty International said, Maldivian authorities are using the state of emergency as a license for heightened repression and the 139 people have been detained “solely for exercising their rights to freedom of expression and peaceful assembly”.

“They must be released immediately and unconditionally,” Omar Waraich, Amnesty’s deputy South Asia director said in a statement.

Police accused a protester of fracturing an officer’s arm in a tweet and said: “A policeman is injured after being attacked by a protester. The policeman has a fracture in his hand.”

The government has said that there were no plans to extend the state of emergency after it expires on March 22.

Fertilizers will be provided to farmers: MP Dong
8 hours ago
Legal practitioners stage sit-in at the main gate of SC to bar suspended CJ Rana from resuming office
9 hours ago