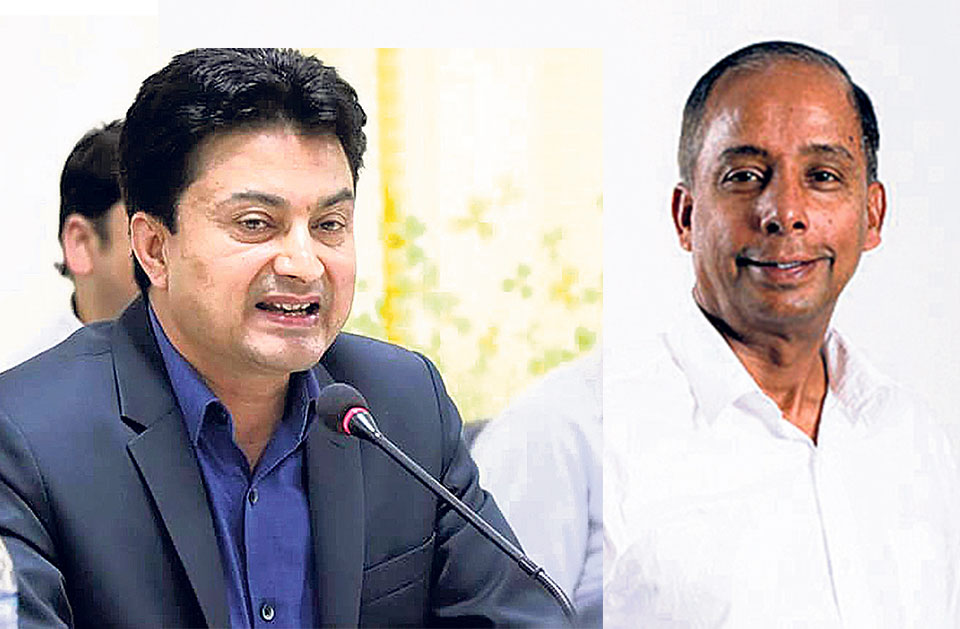 The signing of the memorandum of understanding (MoU) scheduled for Monday between the Malaysian minister and Nepal’s Minister for Labour, Employment and Social Security, Gokarna Bista, will pave the way for Nepal to resume sending Nepali workers to the Southeast Asian country.

Nepal had barred workers from going to Malaysia for employment from mid-May due to rising cases of exploitation and exorbitant charges by various agencies commissioned by Malaysian government for security and medical check-ups as part of the visa requirement.

The government’s decision to shut down such agencies and barring workers from going for employment in Malaysia has prompted Malaysian government to initiate dialogue with Nepal on resuming recruitment of Nepali workers.

This decision to bar workers from going to Malaysia was said to be causing shortage of workers for many Malaysian companies who relied on Nepal for labor force, putting pressure on the Malaysian government to discuss with Nepal and find a solution.

Amid impasse over the reopening of Malaysia for foreign employment, Nepal government was also pushing for the labor pact in last five months seeking a long-term solution to the labor issue. In September last week, a Nepali delegation had also visited Malaysia to finalize the text of the MoU.

Meanwhile, the crackdown on the agencies charging Nepali workers exorbitantly by Minister Bista has also drawn criticisms from some recruiting firms.

While the details of the MoU have not been made public yet, officials at the Ministry of Labour, Employment and Social Security (MoLESS) told Republica that the Malaysian side has agreed to bear all costs of Nepali workers going to Malaysia for employment.

“The Malaysian Minister is arriving on Sunday night and there will be signing of the MoU at the ministerial level on Monday,” Narayan Regmi, spokesperson at the MoLESS, told Republica. “The MoU will work as a broader framework for sending and receiving workers by two countries whereas modality of sending workers, cost and other benefits will be finalized later,” added Regmi.

According to Regmi, a joint task force of the two countries will later work out the modalities, pay and perk, social security insurance and other issues related to the employment.

“After all issues are finalized, Nepali workers will be able to go to Malaysia for employment,” added Regmi. He, however, did not say when Nepal could resume sending workers to Malaysia.

An official at the MoLESS privy to the development told Republica that Malaysia has already agreed to bear all expenses of Nepali workers. However, the official did not disclose the modality for recruiting and sending workers to Malaysia.

“The only thing I can confirm now is that Nepali workers will not have to pay a single rupee to go to Malaysia for employment now,” the official added.

Malaysia was one of the top destinations for Nepali workers for foreign employment until the ban was imposed by the government. According to the data of Department of Foreign Employment, 104,207 workers out of a total of 358,815 have acquired work permit to go to Malaysia for employment in the last Fiscal Year 2017/18. This means 29 percent of total Nepali workers going for foreign employment were bound to Malaysia.