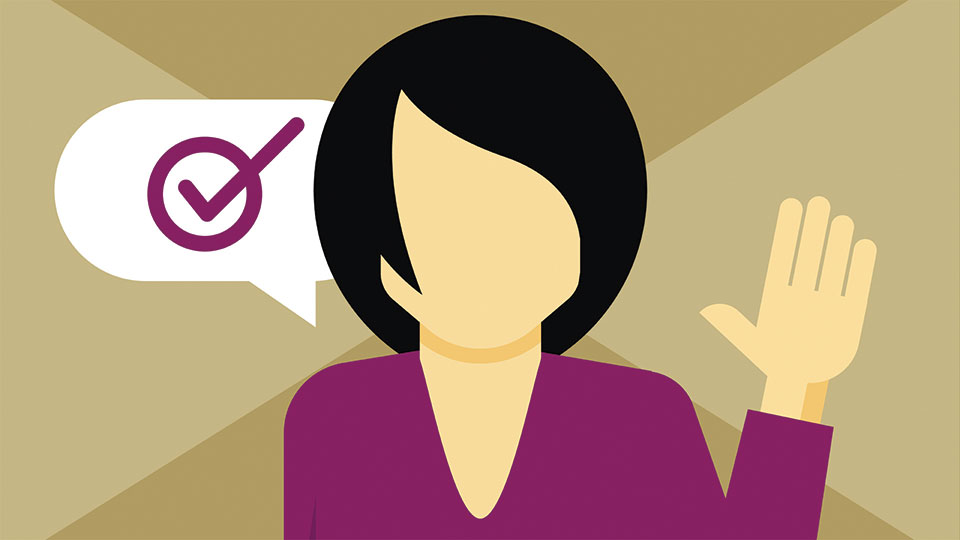 The government unveiled the budget for this year with a focus on increasing growth and reducing poverty. These are laudable goals, but they cannot be achieved without a direct and transformative effort to open up government, fight corruption and build integrity within the political system.

After the new constitution was promulgated in 2015, we thought we had left behind the old days of unitary, centralized government, political instability and armed conflict. The constitution was not just a collective agreement. It was a roadmap toward a more fair and prosperous Nepal. But even two years after local, provincial and national elections in which we all participated with such eager anticipation and have the strongest ever single party government, political patronage continues and armed resistance against the state is emerging as a threat.

Misuse of public resources is rampant. A recent report from the Office of Auditor General (OAG) disclosed inefficient tax collection, misappropriation of government funds and lack of internal controls. Post-earthquake reconstruction is slow—with more than 20 percent damaged houses yet to be reconstructed. Nepal’s inability to handle natural disasters was further highlighted in tornado in Bara, Parsa, Kailali and Kanchanpur districts. And a lack of trust and coordination among the different tiers of government is facilitating graft. Instead of devolving power, we have devolved corruption.

It is not the form but the function of the government that matters. Ruling Nepal Communist Party has not allowed for sufficient consultation with citizens on critical elements of state-building. A set of new bills including the Media Council Bill and NGO Act seem more like repressive tools to curtail civil liberties. The politicization of the private sector and corporate malfeasance in partnership with the government has raised public frustration. Corruption around wide-body procurement, Ncell tax scam and acquisition of public land by political leaders stare us.

Building new Nepal was meant for building a new social compact between leaders and citizens. It was meant for ensuring equity, inclusion and accountability. Federalism has become a tool to divide and conquer, giving some groups more voice at the local level but undermining their power at the national level. Our political leaders still seem to believe that democracy is a series of elections followed by their time in power, rather than an ongoing process of consultation, negotiation and delivery from the bottom-up, with and for citizens.

We need roads, railways and power transmission to create jobs and growth. But there is a lack of recognition that the “hardware” of nation-building does not function without the software of governance, participation and openness. Evidence indicates that construction sector is most susceptible to corruption. We need more probity at this point, not less.

How do we turn all of this around? First, we need to build on what exists and focus on areas where we can expand the zone of accountability outward. Nepal’s community management of natural resources is famous globally and provides important insight into how to ensure sustainability and participation of local governance. At the sub-national level, there is also some important learning happening among Local Government Associations, for example. Recent reforms to the audit process are also welcome, and can be built upon to ensure greater transparency in the use of public resources.

Second, we need to rebuild trust. This begins by fighting corruption and demonstrating that the government can support accountability. We need to reinvigorate oversight institutions such as the CIAA and OAG to ensure that they can play their roles effectively.

A probe committee had been formed to look into wide-body scam. The committee had concluded that around four billion rupees irregularities. CIAA had taken up the case but investigation is too slow.

At the local level, we must push for citizen engagement mechanisms that allow for public oversight of budgets, service delivery and political decision-making. We must fight restrictive laws that aim to curtail rights by mobilizing together and building strong civic and media coalitions that draw red lines with the government when it comes to freedom of expression. And we must use international framework like Open Government Partnership to ensure commitments to more open and transparent governments at all levels.

Finally, we need to make the political process more inclusive. Federalism needs to work for everyone—young people, women and the marginalized communities—not just the political parties. This means to ensure opposition within local government units. It means working with the provinces to make sure they feel heard at the center and are understood as a critical part of the political construct, with mechanisms to exchange real-time information back and forth. And it means working with groups such as coalitions of women deputy mayors to bolster their collective voices, allow for peer learning and support collective advocacy efforts to open up politics.

These efforts need to be made simultaneously.  Now is the time, during a period before the next election when there is a modicum of focus on development, and, arguably, citizens are more aware of their rights than ever before. We simply can’t wait for the next elections to make our voices heard. It will only lead to more false promises.

Five Nepalis show us the way to lead with integrity

To fight against chronic issues of corruption, bad governance and impunity, we need leaders with integrity ... Read More...