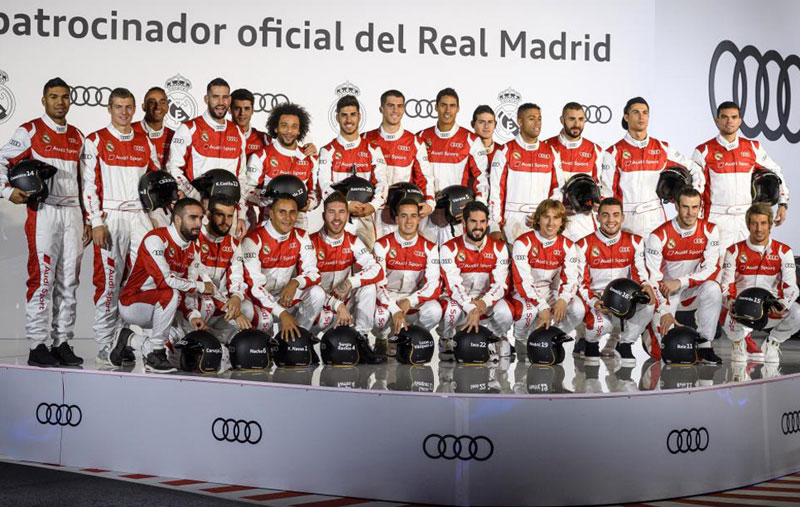 Ronaldo, who was among several players who did not participate in the kart race, selected the Audi RS 6 Performance, which costs about 145,000 euros. Zidane picked a similar model.

Barcelona players received their cars from Audi in a similar event last week.