Liverpool out to halt United's charge in Anfield showdown 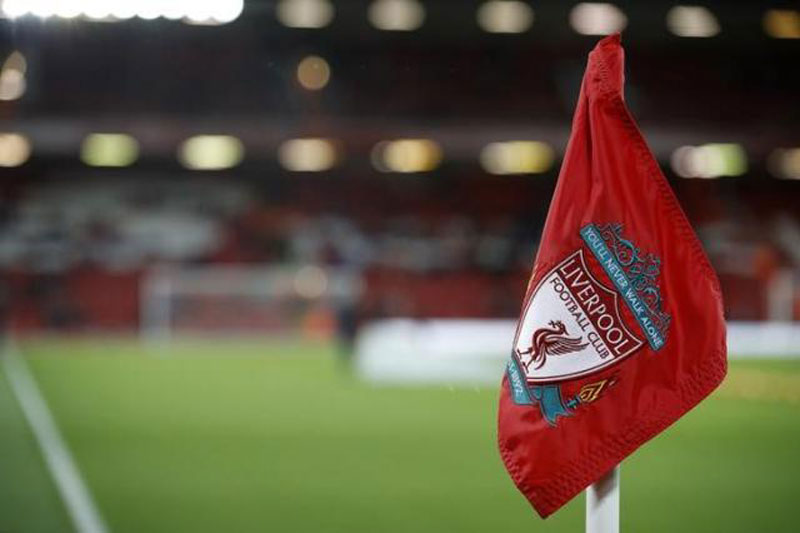 LONDON, Oct 12: Liverpool and Manchester United’s globe-trotting squads must shake off the effects of international duty for one of English football’s most eagerly-anticipated clashes on Saturday.

According to Sky Sports their players clocked up 139,000 miles taking part in World Cup qualifiers since the last Premier League action, but all roads lead to Anfield as the English top flight resumes after a two-week hiatus with a potential cracker.

The stoppage was badly-timed for United who won their last three Premier League games with nine goals scored and none conceded, albeit against sides in the lower half of the table.

Jose Mourinho’s side, joint leaders on 19 points from seven games with Manchester City, will hope to continue that momentum in what will be their biggest test of the season to date.

Liverpool’s form has been less impressive and Juergen Klopp’s side, beset by defensive problems, are seven points off the searing pace being set by the two Manchester rivals.

They are also without a Premier League victory over bitter adversaries United in their last six meetings but Mourinho says recent history will have no bearing on Saturday.

“These kind of matches, every single moment plays a part,” Mourinho told Sky Sports. “We are playing against a good team with very good players. Form doesn’t matter, the moment doesn’t matter. It’s a match of three points.”

United will be missing midfielder Marouane Fellaini, who hurt his knee playing for Belgium against Bosnia, while Paul Pogba is still absent with an injury.

Liverpool have a potentially more significant absentee, however, with forward Sadio Mane facing a six-week layoff after injuring his hamstring representing Senegal.

City, who have built up a goal difference of plus 20 during a stunning start to the campaign, host Stoke City with striker Sergio Aguero possibly in contention for a squad place after recovering from injuring his ribs in a car accident last month.

Tottenham Hotspur, in third place, will attempt to lay their Wembley jinx in the league at the fourth time of asking as they host Bournemouth, while fourth-placed champions Chelsea, beaten by City before the international break, visit Crystal Palace.

Toothless Palace are the first top-flight side to lose their opening seven games since Portsmouth in 2009 and the first in 129 years of the Football League to do so without scoring.

Fifth-placed Arsenal are at Watford, while Burnley, the surprise package so far in sixth, will fancy their chances of when they tackle West Ham United at Turf Moor.

West Ham boss Slaven Bilic has leapfrogged Everton’s Ronald Koeman as favourite to be the next managerial casualty after his side’s woeful start.

Koeman’s side travel to Brighton & Hove Albion on Sunday hoping to avoid only a second loss in 20 against newly-promoted teams in the Premier League.

Not allowed to charge exorbitantly, most of jeep operators halt service

KATHMANDU, Oct 5: Amrit Moktan was found waiting for vehicles at Balkhu since 6 am on Wednesday to travel to... Read More...