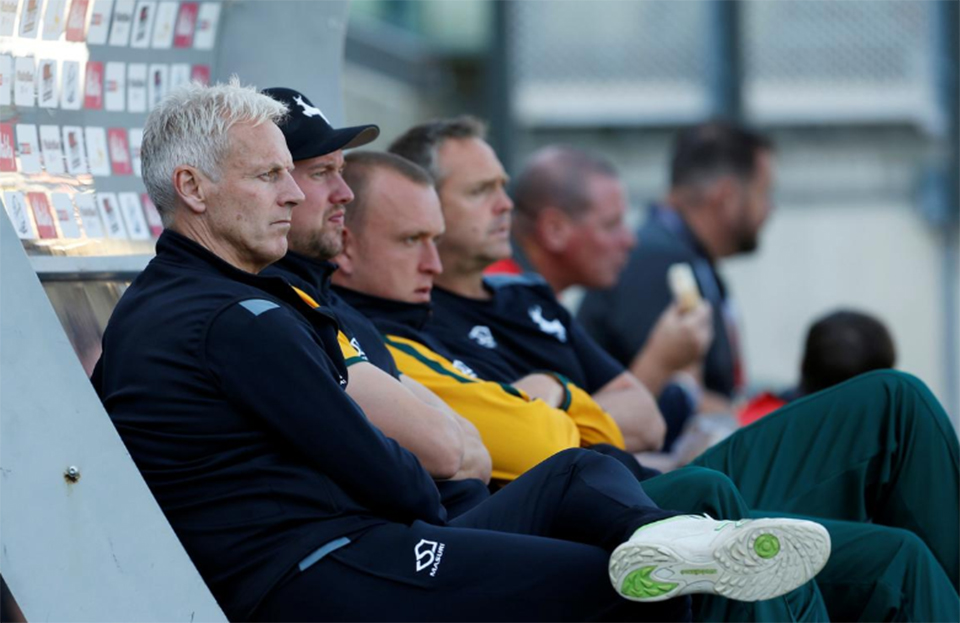 Former Manchester United boss Alex Ferguson had made it his mission to knock Liverpool “off their perch” but the Merseyside club are firmly back on top after capturing a sixth European Cup, its chief executive Peter Moore has said.

Moore made the reference to the famous quote by Ferguson who had said that the desire to “knock Liverpool right off their perch” had driven him to success.

“We are back on our perch, as we famously say,” Moore told former club striker Michael Robinson during a discussion at the World Football Summit in Madrid.

Liverpool have not added to their tally of 18 league titles — sitting two below United who won 13 under Ferguson — but have shown steady improvement since American owners Fenway Sports Group took over the club in 2010.

Juergen Klopp’s side were pipped by Manchester City to the league title by a solitary point last season before they went on to claim a sixth European championship beating fellow Premier League team Tottenham Hotspur 2-0 in the final.

“What the Fenway Sports Group have done at Liverpool over the past nine years is nothing short of miraculous,” Moore, a lifelong Liverpool fan who was appointed in 2017, added.

“They have sat back and invested patiently and built a long-term strategy for success, rebuilt a major part of the stadium so we can drive revenues, eventually got Klopp, invested in the backbone of the squad.

“They have gone through ups and downs but have stayed the course and never taken a penny out of the club.”

Liverpool have made a strong start to the season and sit top of the league with six victories from six games while United are eighth with eight points.

United need old De Gea back for visit to Liverpool

New leadership elected in four municipalities of Bhaktapur
46 minutes ago