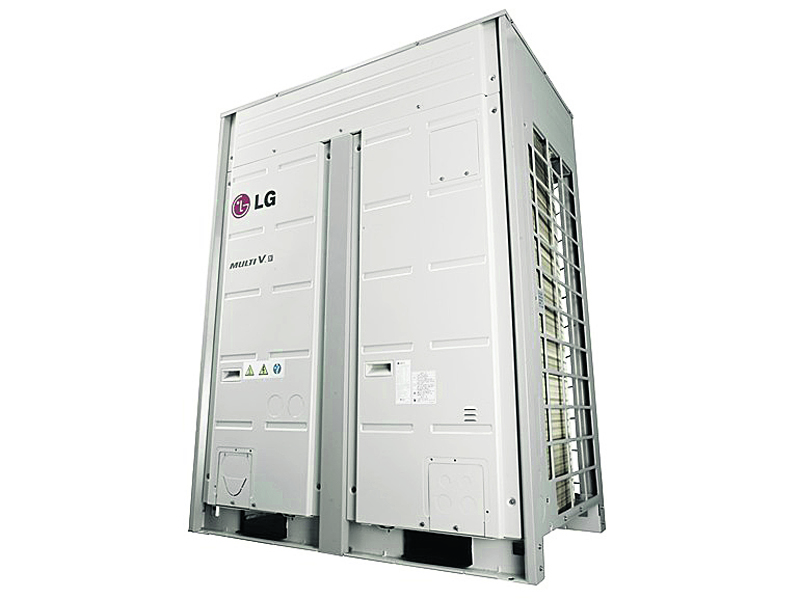 The conclave provided information on technologies used in ‘Multi V IV’ air conditioners. Issuing a statement, CG said that the conclave focused on greener evolution for a better tomorrow, promoting LG Multi V HVAC System. “The fourth-generation air conditioning was introduced in Nepal two years ago and the company has already used the system in different projects of the country,” the statement added.

LG has claimed that it it’s the world’s top selling manufacturers of residential air conditioners eight times in the past 10 years. It became first company to sell a total of 100,000 million air conditioners in 2008, according to the statement.