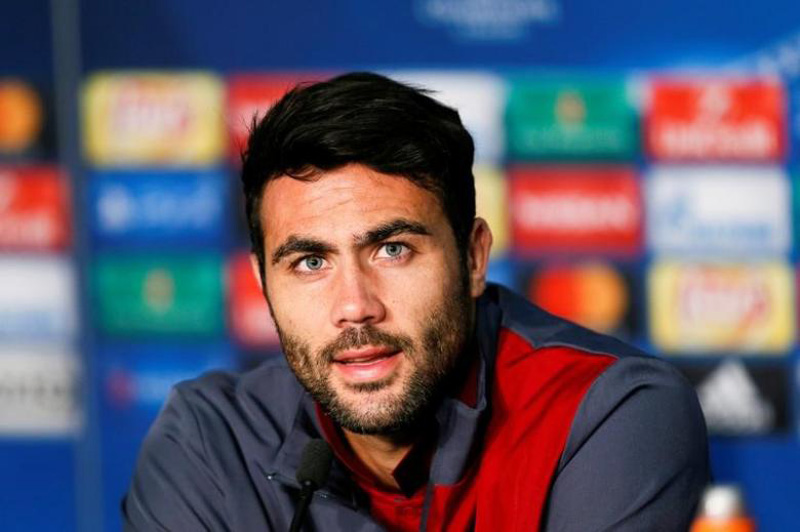 Leicester City said on Thursday their signing of Vicente Iborra from Sevilla would be a four-year deal and they had agreed terms, with the fee reported to be in the region of 12 million euros (10.5 million pounds).

Sevilla announced on Tuesday that they had agreed to sell their 29-year-old captain to the 2015-16 Premier League champions.

“I’m very happy to be here with Leicester City and I’m looking forward to experiencing the Premier League with my new team-mates next season,” Iborra said.

“Everything about this Club seems good and it’s been great to meet my new team-mates. I’ve already spoken with them about the city and the Club so I can’t wait to get started.”

However, without their influential director of football, Monchi, at the helm, and a new manager in place, it remains to be seen if they can stay successful after another summer exodus.

Iborra becomes Leicester City’s second signing of the summer, following the addition of Harry Maguire from Hull City last month, and will link up with his new team-mates ahead of a pre-season training camp in Austria next week.

ROMA, August 9: AS Roma have not given up hopes of a deal with Leicester City for winger Riyad Mahrez... Read More...

Swansea City have signed midfielder Roque Mesa from La Liga side Las Palmas in a four-year deal for a fee... Read More...

PM suggested not signing any deal against nation's interest

KATHMANDU, Sept 11: Leaders of various political parties have suggested the Prime Minister not to sign any deal against national... Read More...

Nepal’s trade deficit grew by around 25 percent to Rs 1.26 trillion in first 11 months of current FY
22 hours ago
As a Dalit girl is denied a room to rent, an int’l report highlights poor representation of Dalits in  state’s judicial, law enforcement agencies
16 hours ago